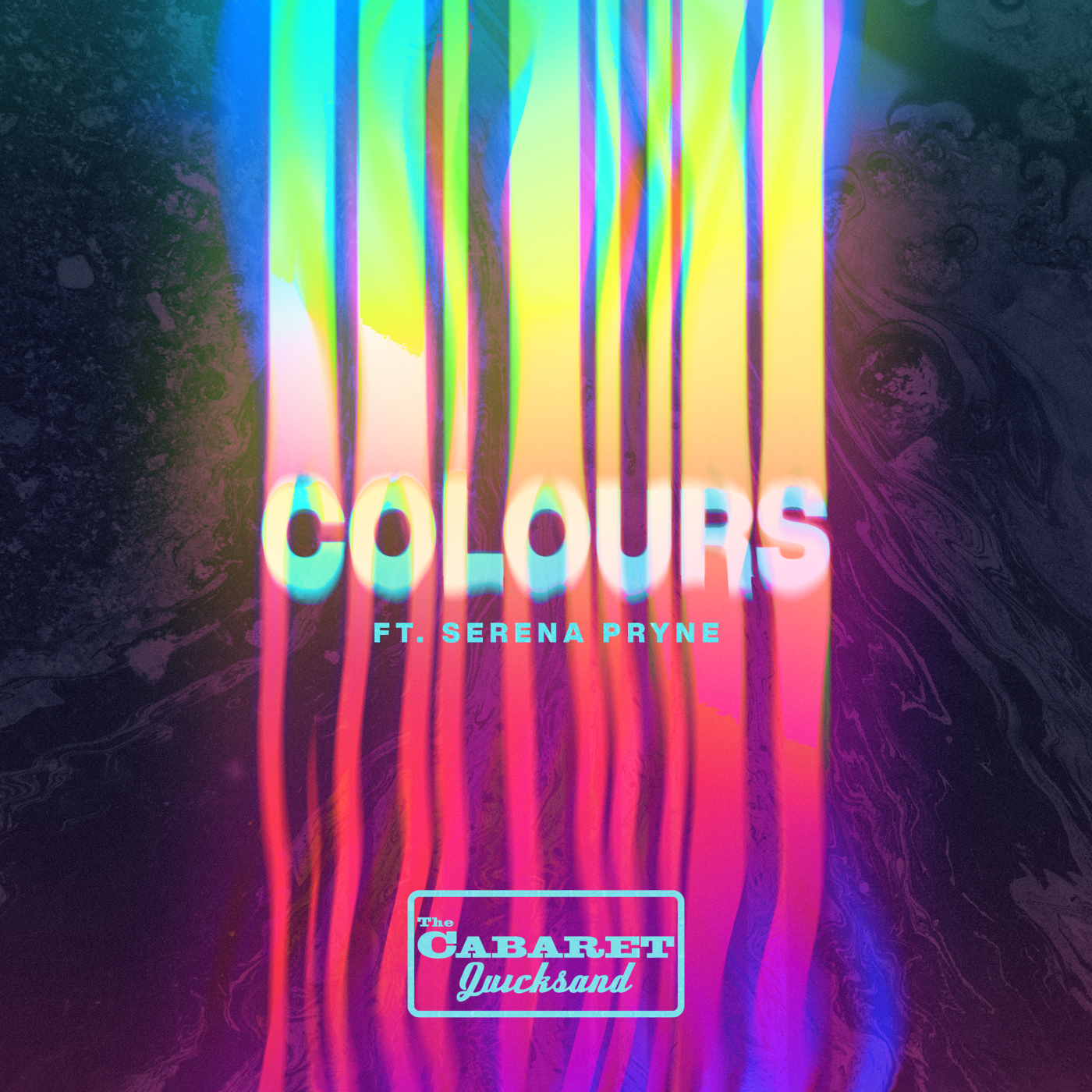 The Cabaret Quicksand is back with another killer new single, this time with Serena Pryne of The Mandevilles on vocals. We caught up with Craig Rewbury, the man behind the band, to chat about “Colours” and the meaning behind the song, his dream collaboration, and his music plans for 2021.

From The Strait: Tell us about your brand new single, “Colours” and the meaning behind it.

Craig Rewbury: As you know, more than ever there is a tug of war between the left and right political spectrums and as a result the world has become divided.  Each thinks their approach /methodology is superior and each are willing to throw the other under the bus to prove who is “right” and definitely blame who’s “wrong”.  MSM skews their journalism to support their narrative.

As a human race, we have resorted to character assassination and shaming each other on all media platforms for the political, religious and social beliefs we possess.  We are described by colours more than ever whether it be our appearance, political spectrum, occupation and so on.  The song is really a play on all of these things.  If you’re prepared to divulge the colours to describe yourself, maybe it’s better to keep it private, otherwise you’re risking going into “the lions den” and being pre-judged and dismissed by people that represent other colours.  The colour ideology has become a violent extension of society.  Afro-Americans can definitely attest to that as history keeps repeating itself. We need to change it before it’s too late.

Craig Rewbury: It would be playing on the Main stage at Glastonbury in any capacity.  Support act or headlining. The bill would look kinda like this: The Cure, The Smiths, Oasis, Manic Street Preachers, Stone Roses, Ryan Adams, Neil Young with Crazy Horse, Crowded House, Paul McCartney and Fleetwood Mac.  Hell of a dream.

Craig Rewbury: A full length album will be released (date TBD).  Going to keep working on my writing craft and continue to get better.  I will be co-writing on some other projects as well.  I’m also working with a plugger in Nashville to pitch some of my country songs starting in January.  I’m a closet country writer outside of TCQ.

FTS: If you could collaborate with any artist, living or dead, who would you choose?

Craig Rewbury: I think I would go with John Lennon.  How can you deny that body of work for only the 40 short years of his life? That boy could write a song.

FTS: If you were a superhero, what would your superpower be?

Craig Rewbury: Probably invisibility-I could go anywhere and secretly learn from the best without them knowing.

Check out the latest from The Cabaret Quicksand – “Colours”, featuring Serena Pryne!