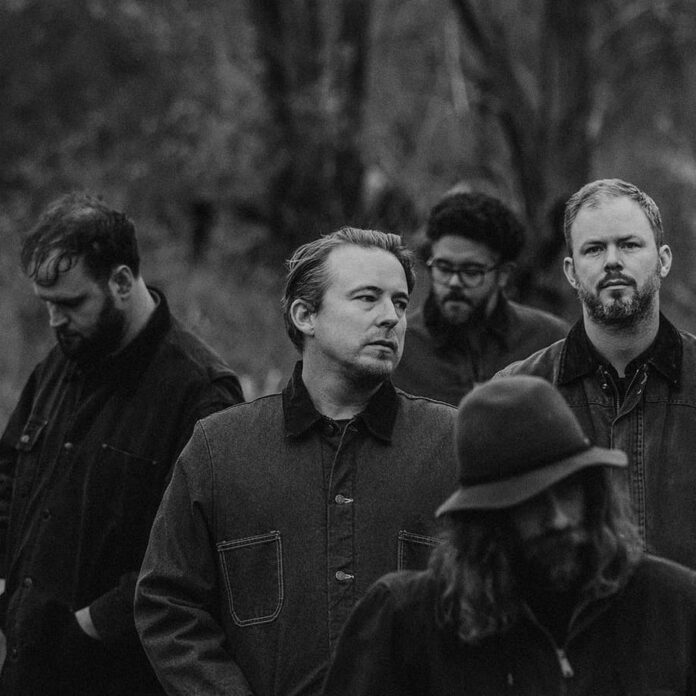 Wintersleep is one of the many fantastic acts gracing the stage at this Saturday’s Cicada Music & Arts Festival on Henley Island. On the heels of their 7th album, In The Land Of, the Halifax band recently released a 7″, featuring two new singles, “Free Fall” and “Fading Out”. We had a quick Q&A with the band to talk festivals, the evolution of their sound, and their most memorable shows.

From The Strait: We’re excited to see you guys play at this year’s Cicada Fest, happening October 5th, right here in St. Catharines. If you were curating your own festival, what bands would you play alongside?

Wintersleep: Too many to name… Radiohead would be on it… Blonde Redhead… Pj Harvey, Nick Cave. Burial, FKA Twigs.

FTS: You released your 7th studio album this past March – how would you say that your sound has evolved since the first record?

Wintersleep: Hard to really say… you see something in the mirror everyday and 15-20 years later you think you look pretty similar, but I’m sure there’s been some changes. We’re a lot more comfortable in the studio and as a live band than when we first started.

FTS: What has been your most memorable show to date?

Wintersleep: Opened for Paul McCartney in Halifax. All of our touring with frightened rabbit.. that was the most memorable in a joyous way… Toured with Tragically Hip in the US. Our most recent show in London UK was really lovely.

Check out Wintersleep’s latest single, “Free Fall” – and see them this Saturday in St. Catharines at Cicada Music & Arts Festival!