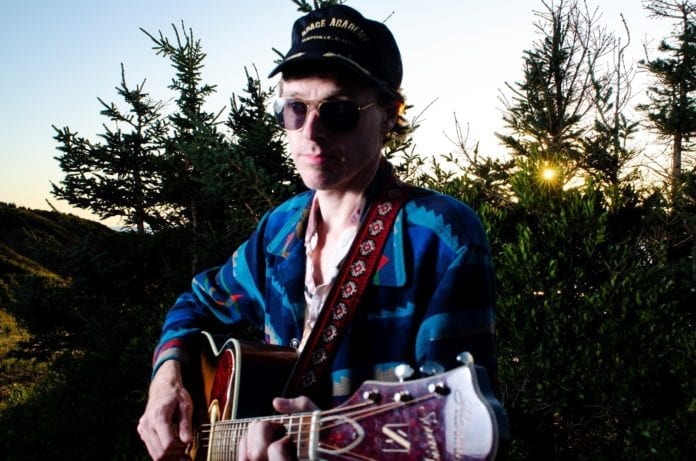 Arguably one of Canada’s most-loved singer-songwriters, Joel Plaskett has taken on the daunting task of releasing four 11-song records at one time. It’s aptly titled 44, for his 44th year on the planet, to be released later this month. We had a quick chat with Joel to talk about the project, his dream festival line-up, and his latest single, “If There’s Another Road”.

From The Strait: This past fall, you headlined a local festival here in St. Catharines, Cicada Festival. If you were curating a festival of all your favourites, who would be on the bill?

FTS: Releasing 44 songs at once is beyond ambitious (and for us fans, awesome) – how hard will it be to pick your set-lists after this, with so much material to choose from?

JP: The set lists will certainly be bit of a challenge but the upside is I will have lots of material to add to shows for the next few years. The more records I release the tougher the set lists become as there are certain older songs people want to hear at every show, and I still enjoy playing them, but new material is equally important to me. Writing set lists seems like a good challenge to have as it speaks to the fact that I’ve been able to stay in the music game this long.

FTS: You’ve recently finished an anniversary tour with Thrush Hermit – what’s one band you’d love to see get back together for a reunion tour?

FTS: You’ve picked a hell of a way to celebrate your 44th birthday. Any plans for your 50th?

JP: Maybe a family trip to Ireland and the Hebrides if the stars align. That or start my first noir novel.

Check out the video for Joel Plaskett’s latest single, “If There’s Another Road”!