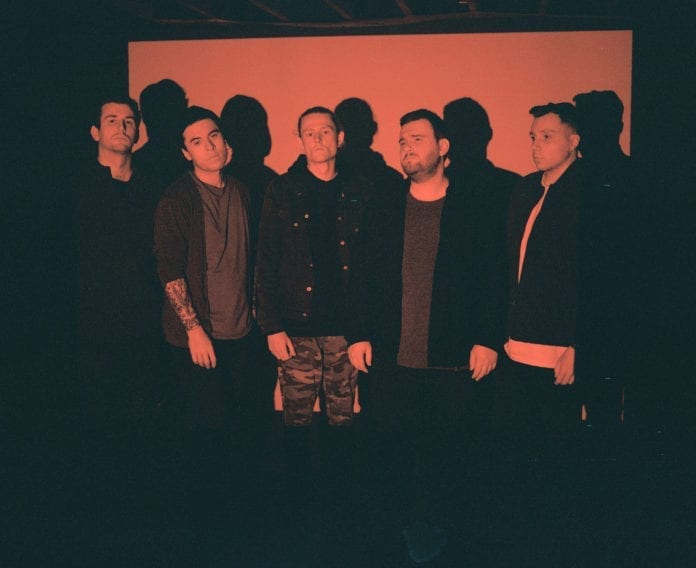 Hamilton 5-piece Rarity are back with a brand new single and video for their track, “Worn Down”. We had a quick chat with Corbin about the new song, how the band has been keeping busy, and what’s next for Rarity.

From The Strait: Tell us about your latest single, “Worn Down” – what was the inspiration for it?

Corbin: This single was recorded in quarantine and encapsulates the whole idea of quarantine in a way too. None of us could see each other or be in a group since it was April at the time I’m pretty sure, so Loeden laid down the guitar and vocals with our producer Sam on their own and out he came with a really great song. Nothing else was going on and we weren’t playing shows so this seemed like a really great idea.

I feel like the inspiration for it came without any of us really knowing it. Content is a good thing when nothing in the world is open, and I’m really happy with how Loeden constructed something so impressive in solitude. Sometimes the coolest things get created when you’re by yourself. Loeden wrote the lyrics and guitar for this one, but I still think this song can be left up to the listener’s interpretation. Whenever I listen to it now, I instantly get sent back to the beginning of quarantine which feels like a lifetime ago.

FTS: How would you describe your sound to someone who has never heard of you?

Corbin: Melodic with some breakdowns, heavy with some soaring melodies, chaotic but with structure, quiet but still passionate, head-turning but easy to digest.

FTS: Since live shows are on hold right now, how has the band been keeping busy?

Corbin: We’ve all been handling it a little bit differently. Loeden started streaming on twitch and has been doing really well. Someone even sent him a controller, and his chats are always very active with people even tipping him too! I’ve been writing a wild amount. I finished my new solo full length and have been slowly recording it in quarantine. I’ve also written about ten new rarity songs so I’m sure a couple of those will make it on a new album at some point. The first couple weeks of April were also spent building a fence in our backyard.

Adam is still in Toronto and fortunately, he can work from home, so throughout quarantine, he was able to make things work as best as he could, despite the inevitable cabin fever-Esque feelings we were all going through. Evan spent a lot of time trying out new foods, baking, grilling, anything. Also, he would go on nightly walks with his girlfriend and parents and we’d run into each other at some points as he lives across the street. Cole took this time to relax, work on music just like me and also work on his voice too. Where Cole lives there are great areas for walks or socially distant hikes. He’s right by the water so it isn’t hard to find some beauty when nothing is open.

FTS: If you could collaborate with any other artist, living or dead, who would it be?

FTS: What’s next for Rarity?

Corbin: The most writing we have ever done. My favourite thing to be called as a band is consistent and I want that to remain true as we move into this next stage of writing songs. We know how to write rarity songs, but now it’s a matter of wanting to step the bar up. To me, the musical ceiling we happen to find ourselves under is so tall, and we can always strive to be better. I guess what’s next for us is a lot of matured writing, and a lot of focus on consistency while doing all of that writing.