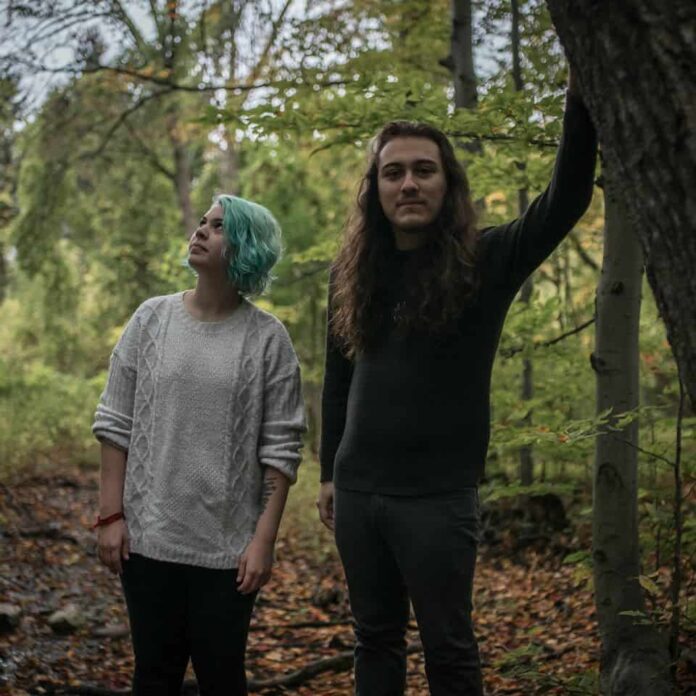 Toronto-based alt-rock duo FXRRVST (pronounced “forest”) have just released their brand new video for the single “Bad Things” from their upcoming EP. We had a quick Q&A with the band to chat about their sound, the new video, and the biggest hurdles when it comes to collaboration.

From the Strait: How would you describe your sound to anyone who hasn’t heard your music yet?

FXRRVST: If you like Paramore mixed with Tegan and Sara and Death Cab For Cutie, you’ll probably like our music!

FTS: What inspired the idea for the video? (As huge dog lovers, we love the additions of the four-legged pals, by the way!)

FXRRVST: Both of us have struggled with mental health, and one of the biggest things that helps get us out of a dark place is our pets! Their unconditional love is always there for you when you need it and we wanted to illustrate the power that they have and that someone, whether that someone has 2 legs of 4, is always there to help pick you up when you need it. We’re also huge fans of the dogs in the video haha.

FTS: If you could curate your own festival (with FXRRVST headlining, of course), who would you choose to fill out the bill with you?

FXRRVST: The biggest hurdle would be learning how to compromise. When we started writing music together, we definitely weren’t on the same page at all, and we also weren’t too keen on compromising, and the music that came out of that showed. As we started to listen to each other’s ideas and write outside of our comfort zone, our sound really came through and we wrote songs we both ended up loving, which was the benefit! Once you find someone that you mesh with, the coolest thing is being insync.  When we write, sometimes we have different visions on the direction of the song, but we love what the other is thinking.  Two heads (or ears) are better than one.