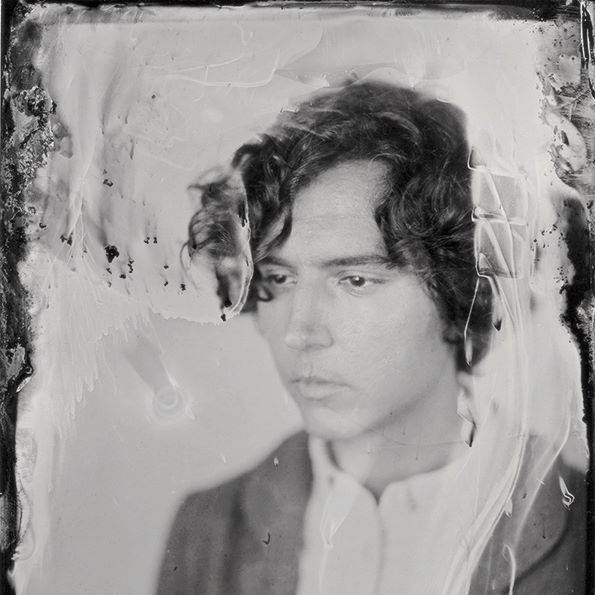 Jordan Lawlor (of M83) has recently released the second single from his solo project, J. Laser -“Sunshine” is one of ten new singles making up two upcoming EPs. We caught up with him to talk about his sound, memorable shows, and dream tours.

From The Strait: Tell us about the J Laser sound, and what the new single “Sunshine” is about.

J. Laser: The J. Laser sound is meant to be all over the map, If a sound or an idea bends my mind in the right way and takes me to another world then I know it’s a keeper. I like the classic album model of bands like Pink Floyd and the Beatles- where a pop song would be often followed by a 7 minute electronic odyssey or sitar raga, trippiness being the priority, always.

Sunshine is a simple sentiment, it’s an artifact from one of my manic episodes. It’s about feeling blindly optimistic even though you’re painfully cognizant of the endless perils that life will besiege upon you eventually.

FTS: How does your solo career differ from your work in M83? Do you approach it in a different way, does it offer a vastly different creative outlet, etc.?

J. Laser: They are worlds apart. It’s like blasting out of the death star in a tiny escape pod.

The challenge I set for myself project was to see what music could still be made from a singular perspective without any touch ups from outside producers or top liners. It’s a bit more tedious at times but very liberating in the end!

FTS: What is the most memorable show you’ve ever played?

J. Laser: I can never forget my first festival in Mexico city, being awe stuck by the size of the crowd and wandering off in a daze immediately afterward- I got lost without a phone for about 11 hours. I was lucky enough to rely on some helpful fans who got me finally got me back to the tour bus just as it was about to take off for good! I owe them my life.

FTS: If you could tour with any artists, any genre, dead or alive, who would you choose and why?

J. Laser: I’d like to get on the road with David Bowie around the time of Ziggy Stardust and see what that was all about, looks like they had fun!