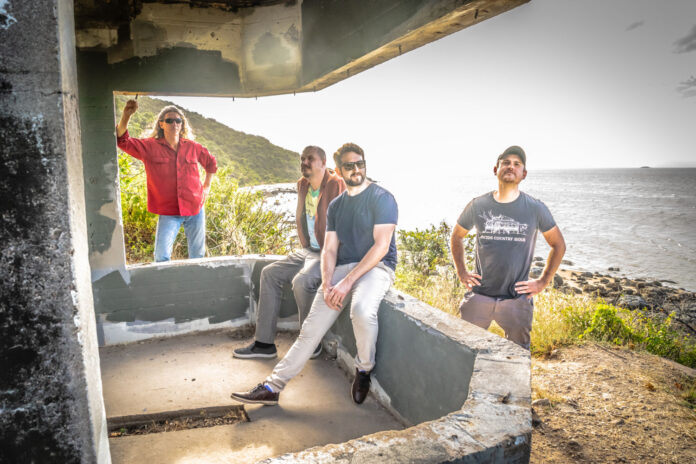 Australia-based rock band Poison Oak have been steadily making a name for themselves with their unique brand of catchy melodies, hard-hitting guitar riffs, and memorable lyrics. For their latest single “Losing Ourselves”, they’ve signed with indie record label, Epictronic and are getting set to reach new heights. The song was just released at the end of September, and has already garnered thousands of streams.

“Poison Oak are now gearing up to release their new single “Losing Ourselves”, refining their sound for the first instalment of their third EP,” their press release notes. “The track showcases Poison going in a slightly different direction but keeping their Aussie Rock roots. It presents their sound as more polished, more developed and showcasing the band as a song writing powerhouse.”

By the time the full energy hits in the chorus, you’ll already be hooked on this one. It’s a catchy indie rock tune, with some slick production that will appeal to an even wider audience. This song is sure to break some barriers for this band, and garner new fans from all over (like right here in Canada). For me, there’s a bit of a Kings of Leon vibe to their sound, which is a prime example of an indie rock band that has mainstream appeal – just like Poison Oak does.

Stream “Losing Ourselves” on your preferred platform!