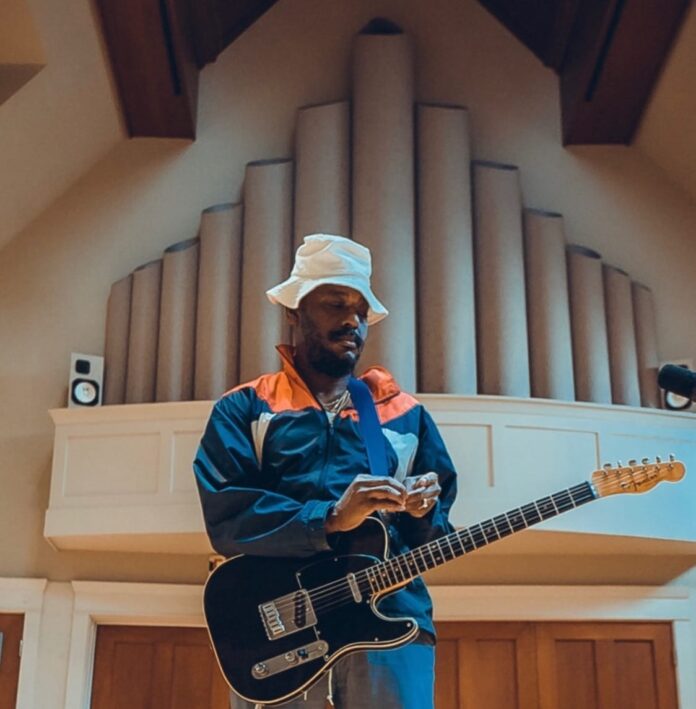 Never one to shy away from different genres, k-os has just released his own spin on The Cars’ power pop classic, “Just What I Needed”. We had a quick chat to discuss which genre he’ll dive into next, his dream Canadian music festival line-up, and what’s next.

From The Strait: Tell us about the new single – what made you want to cover this song in particular?

FTS: You’re never afraid to dive into new genres and styles of music. What’s a genre you’d like to try next, that you haven’t yet done?

FTS: If you were curating the ultimate Canadian music festival with yourself as headliner, what other bands and artists would you fill out the line-up with?

FTS: Knowing what you know now with your years of success in the music industry, what advice would you want to give to your past self as they’re just starting out?

k-os: Astral travel to an imagined but arising period in time of complete peace and harmony in the Universe that lasts as long as it’s supposed to.

Check out k-os’ latest single, a cover of “Just What I Needed” by the Cars!