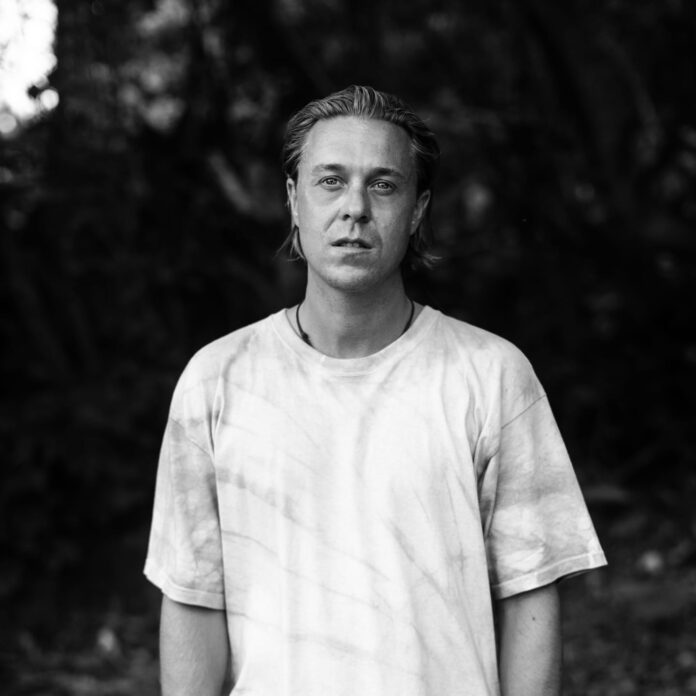 Montreal-based indie collective The Franklin Electric recently released a brand new single, “Why You Gotta Be” from the upcoming album, This Time I See It. We caught up with Jon Matte to chat about the new music, life without live shows, and weirdest gig he’s ever played.

From The Strait: Tell us about the new single, “Why You Gotta Be”.

Jon Matte: Why you gotta be is a song about the pressures we put on ourselves, acceptance and self forgiveness. Learning to not be so hard on ourselves. A sort of a reminder to myself i guess.

FTS: Since you’re known for your live shows and constant touring, how have you been adapting to life without concerts?

Jon Matte: I really missed the connection between humans, especially the interaction between musicians when playing. The show part of things was the foundation for what we  have today. Connection and earning fans one show at a time in so many different cities and countries. I am super happy that we are getting back to shows now however I was able to see this as an opportunity, to take this time to focus on my inner self and refocus things in my life such as my career, personal and spiritual side of things. An opportunity for the healing things inside that I never truly healed.

Jon Matte: I give my mother most of the credit for this, from 3 years old I played piano with my mom and would try to play songs I heard her play. She told me a story that she was in the kitchen one day and heard a melody being played on the piano and came to see me and asked how did you learn that and I said I heard her play it. She put me in piano classes early on and it seemed to be something I always could do naturally. I always knew my purpose in life would involve music.

Jon Matte: Coolest show – Montreal Jazz festival on the main stage with 30 000 ppl and handling that crowd was amazing. Weirdest show- Playing a show in London, as we walked off stage at the encore we came back to see everyone was leaving and never got to play the end of the show.

FTS: What are some Canadian artists you’ve been listening to lately?

Check out the latest single from The Franklin Electric, “Why You Gotta Be”!