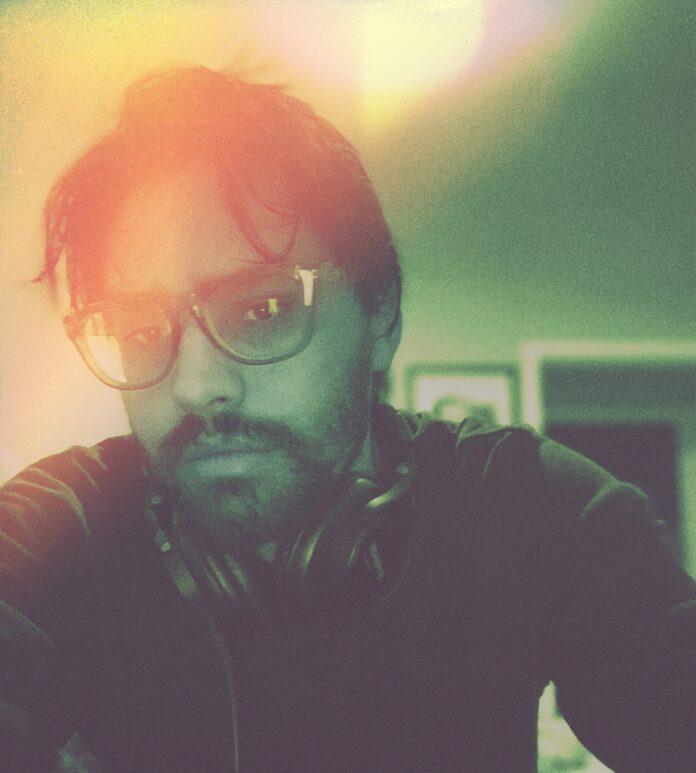 Hailing from Winnipeg, MB, selfpity is a solo music project created “as a means to experiment with personally un-explored forms of music”. His latest single, “Always Feel the Cold”, takes inspiration from early 90s UK shoegaze. We caught up with selfpity to chat about the new music, what made him become a musician, and his songwriting process.

From the Strait: Tell us about the new single, “Always Feel The Cold”.

selfpity: Always Feel the Cold shares a very common theme with the rest of this new EP, and pretty much every song I’ve ever written – depression and self-loathing. This is something that I and many close to me (I’m sure everyone in some form) have been struggling with, probably amplified with the current state of the world. This has been a way to get out certain feelings and thoughts that are always kept bottled up.
This song specifically is about coping with growing older, adjusting to changes that you can’t avoid and trying to find happiness in life wherever you can, especially when you have a perpetually pessimistic outlook

FTS: What made you want to become a musician?

selfpity: I was constantly around music growing up, my dad was a talented guitar player. I always wanted to learn to play something but was never motivated enough. I went to my first punk show when I was 14 and this pretty much solidified me wanting to learn an instrument. I started playing drums and eventually taught myself bass and guitar (to an extent). After some years of only playing/recording punk and hardcore, I really wanted to work on other forms of music. A few brutal attempts later, and this slowly evolved into what I’m trying with selfpity.

selfpity: Deserve to Die by Woolworm has been on constant rotation since it was released almost 5 years ago. Great Vancouver band.

selfpity: This is something I’m still figuring out. The production, playing and song writing quality on this EP are still a work in process, some ideas are messy or not fully formed. I’m really excited about the new songs/demos I have been working on that I hope to record properly this year. But currently the process has been coming up with a guitar riff, and then another – and another, and then trying to figure out a way to piece everything together in a cohesive way, while trying to keep things from getting too predictable. Which I assume is a fairly standard process.

Lyrics and melody are always last. Whenever I do sit down and try to write lyrics it’s usually dealing with overly dramatic feelings of self-hate and pity, this always helps bring me back to reality and see that things really aren’t that bad.

selfpity: My biggest influence, musically, as a child was my dad. He would always be playing records by Simon and Garfunkle, James Taylor, John Denver. As I got a little older, my main influence was TV and whatever was on Much Music or anything top 40. Enter my teen years and my influence was pretty much any punk, metal or hardcore band that would play our small town, to the point that all I was listening to was angry, fast, and aggressive music. Nowadays I find influence in a lot of different music, I’ve been trying to be more open minded. The early 90’s UK shoegaze/britpop scene has been at the forefront for me the last 4 – 5 years. I will also always find inspiration in the song writing style of Sara Quin.

Check out “Always Feel the Cold”, the nest single from selfpity!