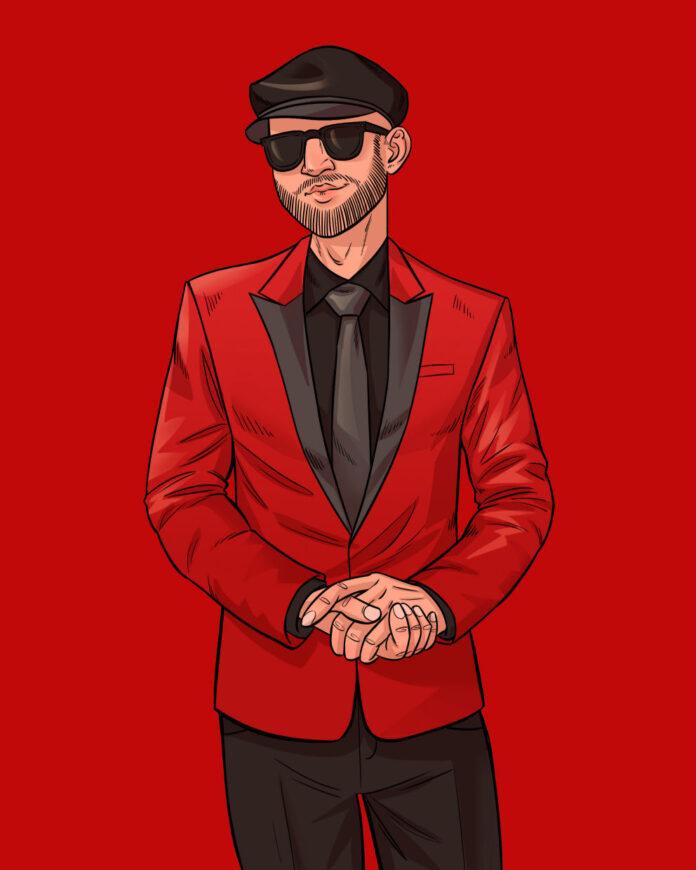 Nashville-based artist Nick Noon creates his own spin on alternative music, adding elements of pop, indie, and rock to create an anthemic sound. His latest single “Costumes” has a nostalgic energy to it, with an orchestral feel and lyrics that tell a story. We caught up with Nick to chat about the new song, what made him want to become a musician, and under-the-radar Nashville artists he’s listening to.

From The Strait: Tell us about the new single, “Costumes”.

Nick Noon: It was the last song I wrote before I started recording this latest EP. It was one of those songs where all the parts just kinda fell into place. I feel like Costumes is unique when compared to anything else out there right now. It’s a slightly weird song, which may turn the casual listener off, but for me, it’s the weirdness that makes the tune interesting. Ultimately, I’m only concerned with making music that I’d like to hear. If others enjoy it – that’s great, but if not, that’s fine too. I won’t change how I approach music either way.

FTS: How would you describe your style of music to anyone who had never heard you before?

Nick Noon: Anthemic and lush. It has elements that are inspired from various genres and time periods of popular music. How I describe the sound of any artist may be vastly different to someone else’s description though. The same song can be interpreted a thousand different ways by a thousand different people. It’s all in the mind of the listener.

Nick Noon: I suppose it was just the pull to do it. There was an old upright piano in our house growing up that I would sit at and try to figure out different songs I liked on. I bought a guitar without having any clue how to play it and started writing songs that same week. Songs just fell out without trying. I have no idea how to read music though and have no real technical training. I can find middle C on a piece of sheet music, that’s about it.

FTS: What are some other Nashville artists/bands that should be on our readers’ radar?

Nick Noon: The Kernal, Aaron Lee Tasjan, and Carli Brill are a few Nashville artists off the top of my head that I really dig.

Nick Noon: The first artists I remember loving were Elvis and The Beach Boys. I’ve never stopped being a fan of either. I would consider those two artists my foundation, but like a lot of people, I became obsessed with The Beatles. From there it became Oasis, Blur, Bone Thugs, OutKast, Sam Cooke, Hank Williams Sr, Leonard Cohen, Motown, Stax Records, I could keep going. My influences haven’t ever really changed. I’ll just add a new thing into the mix when I come across something I think is cool and/or intriguing.

Check out “Costumes”, the new single from Nick Noon!