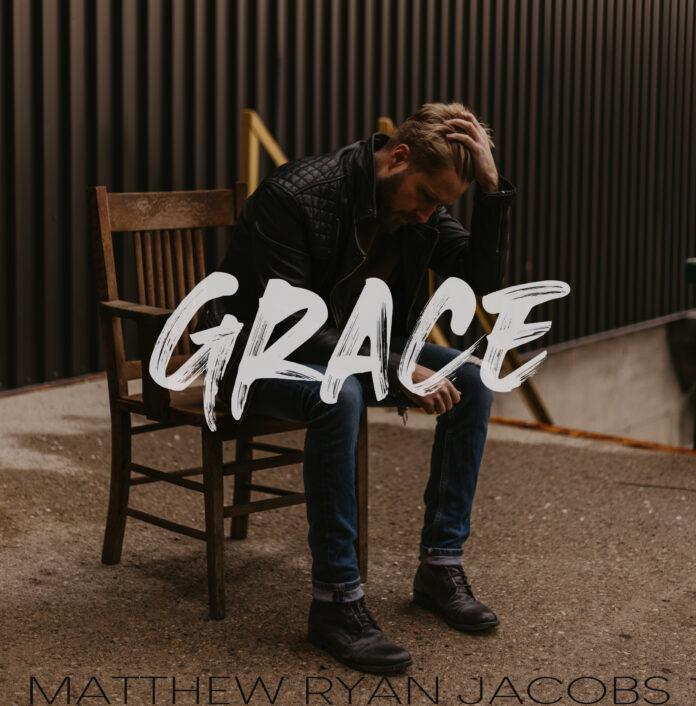 Canadian singer-songwriter Matthew Ryan Jacobs has just released his latest single, “Grace” – a gorgeous slowburn that really pays off in the chorus. We caught up with Matthew to chat about the song, his favourite Canadian artists, and advice he’d give to his younger self.

Matthew Ryan Jacobs: Grace was once again recorded with Ben Kempel, usually I send him a demo version and then we go through and add our parts. I’ve typically played most of the guitars and Ben took care of the drums, bass, piano…but for this one the playing is all mostly done by Ben. We have a good relationship that way, whoever’s parts end up working better for the song is what is kept. This was one of those songs that I wrote in what seemed like 10 minutes. Sent it to Ben, he put the music together, I came by and sang it, and done!

FTS: What are some of your favourite Canadian bands/musicians?

Matthew Ryan Jacobs: This one is easy, Matt Mays, Northcote, Justin Rutledge, City and Colour, Alexisonfire, Neil Young, and two new artists I’ve been listening to are Jackie, and Loviet.

FTS: If you could give advice to your younger self, what would it be?

Matthew Ryan Jacobs: Trust your own instincts, and I typically did, but not without second guessing myself. I found when I was younger everyone had an opinion, and it’s important to know who’s you should care about. Most you shouldn’t care about at all.

FTS: What’s your favourite thing about being a musician?

Matthew Ryan Jacobs: My favourite thing about being a musician is just being a musician. Just writing or recording, playing with people, it changes my mood for the better. It’s something I need to be doing.

Matthew Ryan Jacobs: My least favourite part is kind of the same. That constant need to keep creating or working can sometimes get a tiring, that little inch that won’t go away. But I’m happy to have that need because it keeps me moving forward.

Check out “Grace”, the latest single from Matthew Ryan Jacobs!