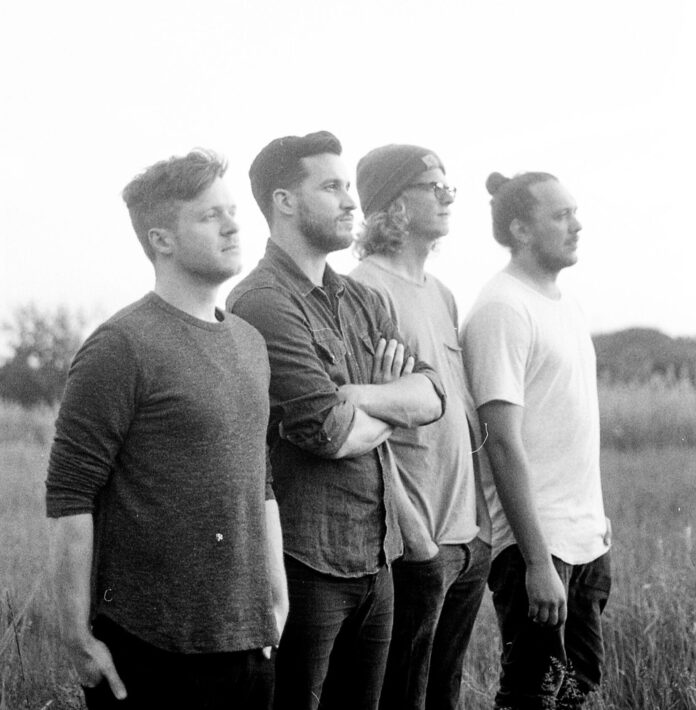 Just over a year since our last Q&A with King Park, we caught up with the Hamilton band once again as they get ready to release their new upcoming album, Everett. This time, we’re chatting about their latest single, how they got started, and a very important band called Zog. That’s right. Zog.

From The Strait: Tell us about your latest single, “This is the End”.

King Park: “This Is the End” is a straightforward breakup song. It’s the moment when you realize that everything you worked for is over. It is the song that sparked a whole host of songwriting for me which eventually led to a full album (coming this fall!). The themes of the album mostly deal with coming-of-age, loss of innocence and being stuck in a moment, unable to move forward. Honestly, I feel so ready to get this album out there in the hopes that it will be a step towards moving forward for me.

FTS: How did King Park get their start?

King Park: King Park started with a couple of college kids jamming in a basement. Our o.g. band names included King Mixture and the Defeated Casket, Brutalitops (our hardcore phase), To Our Divide and then finally a solidified lineup under the name King Park. We then released our first single “Stay” and subsequent E.P. and have been enjoying the grind since.

FTS: If we were back in “before times”, & you could play a show where the audience was filled solely with other bands & musicians – who would you want in attendance?

King Park: I imagine that the first caveman to hit a couple of rocks together and start chanting random phrases probably hit it off huge with the caveladies and started the first musician group, probably called “Zog”. I think it would be great to play for that crew, I’m sure we could learn alot from each other. Also, I would love to hear what Mozart would have to say.

FTS: If you could give advice to new musicians, what would it be?

King Park: Always strive forward but also learn to be happy with where you are.

FTS: Describe your sound in 5 words or less

Check out King Park’s latest single, “This is the End”!