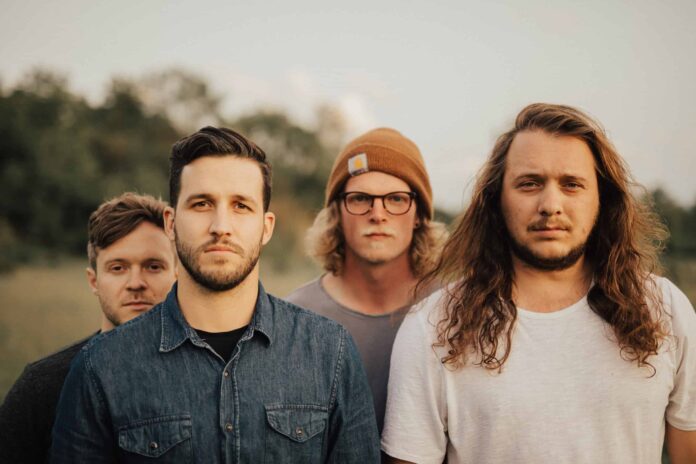 Hamilton indie rock band King Park have just released a new single, “Listen Up Now” from their upcoming full-length album. We had a chat with the band about their 2018 Rocksearch win, their dream tour, and what fans can expect from the new album.

From The Strait: Describe King Park in 5 words or less.

FTS: You won Rocksearch here in St. Catharines – what was it like to win, and be among the list of great bands who have won in past years?

King Park: The Rocksearch experience was incredible. The team at 97.7 was supportive and genuine and gave us every opportunity to succeed.

Winning Rocksearch lit the fire of passion for King Park. Sometimes it’s hard to believe that what you are creating is worthwhile and this experience was a moment of reassurance and encouragement. Ultimately, winning this competition was the catalyst we needed to go ahead and make a full record, it showed us that people liked what we were doing and wanted to hear more.

FTS: What can we expect from your upcoming album?

King Park: Good, thought-provoking music, encompassing a large dynamic range, Sometimes with subtle tension and other times in your face and aggressive. The record shows our maturity as a band and we’re really excited about the direction and theme of the album.

Our record and its songs can stand up to the modern single focus while still maintaining its integrity as a complete work of art. This album is a coming-of-age story of heartbreak and loss, with lyrics that are meant to be at the same time relatable and personal.

FTS: If you could tour with any other bands (let’s say… pick up to 3 of ’em), who would you choose?

Listen to their latest single, “Listen Up Now”!