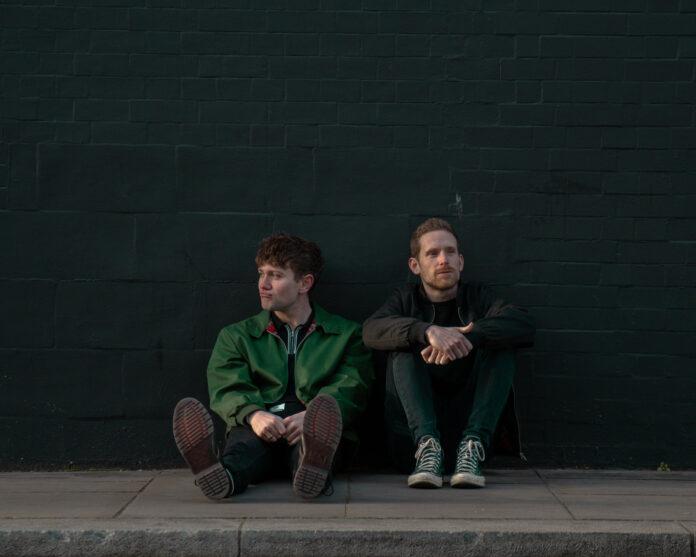 We’re going #BeyondTheStrait to bring you a band from the UK that deserves to be on your radar – Apple Shakers are an alt-rock duo with a big sound who are known for their unforgettable live shows. Their latest single “Silhouette” is a fuzz-filled garage-rock track with great bursts of energy throughout. We caught up with Apple Shakers to chat about the song, their musical influences, and how they became a band.

From The Strait: Tell us about the new single, “Silhouette”.

Appleshakers: This is our latest single coming with Feels Like Home as a b-side. For us, Silhouette is a step in a different direction especially from our writing perspective. We used a drum machine to lay a foundation down before creating melodies and a chord progression on top.

FTS: How did Apple Shakers become a band?

Appleshakers: After the loss of bassist we decided to show the world, we don’t need one! This is how it started.

Appleshakers:  “Classic rock was my upbringing and when I got older my taste changed. I became an adult. I don’t know, I just listen to stuff.” says Rory while playing “Tribute – Tenacious D” on Colin’s guitar.

Appleshakers: We hope that after listening to our music people come to our shows. Performing is what we love the most.

Check out “Silhouette”, the new single from Apple Shakers!