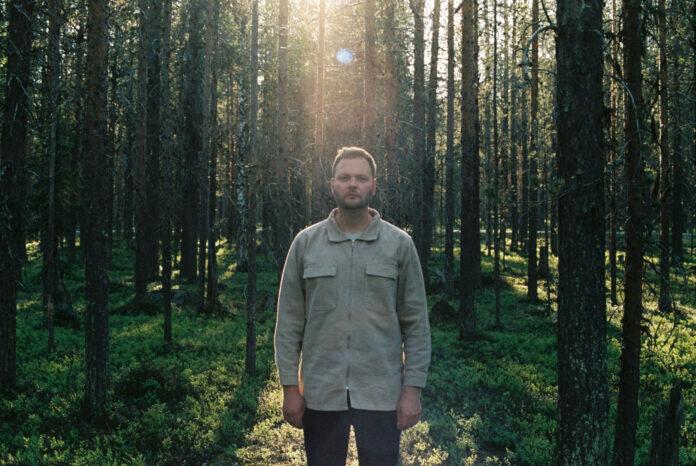 Finnish singer-songwriter Sätilä has been releasing new music in advance of his debut album, coming later this year. His latest single “Eyes To The Sun” features jangly guitar, melodic vocals, and slick production – simultaneously channeling the sounds of R.E.M., The National, and Cold War Kids. The release comes alongside a video that was filmed in the Finnish Lapland, during the nightless night. We caught up with Sätilä to chat about the song, how he got started as a musician, and his songwriting process.

From The Strait: Tell us about the new single, “Eyes To The Sun”.

Sätilä: It’s an ode to light. We are heading to Summer and you can see a shift in people becoming more joyous and outgoing here in Finland. We don’t get a lot of daylight during the winter months so we really take it all in during the long Summer days when we get more light.

FTS: How did you get your start as a musician?

Sätilä: I’ve always gravitated towards music and playing and singing. I played in bands in school. We had an alternative rock band with three of my mates in high school that we took very seriously. I guess that was the first taste of what it could be like. I moved to Sydney for a year and when I got back I just got into studio with a producer and recorded my first two songs (Future Now, Always Will), released the former and it all started to go from there. In a way I feel like it still hasn’t started haha.

Sätilä:  Most of the times it starts with a chord progression or a riff, but could also start with a beat or a synth sound. I think I need an emotional stimulus to start singing melodies and form a structure. Lyrics require the most work for me.

FTS: What’s coming up next for Sätilä?

Sätilä: I’m finishing the writing of my album. I’ve booked a studio for July in London and I’m very excited. The goal is to get it done but sometimes you can’t control the process. I’ve decided to give the album the time it needs – from the music to visuals and the roll-out. But hopefully it won’t take too long!

Check out “Eyes to the Sun”, the new single from Sätilä!