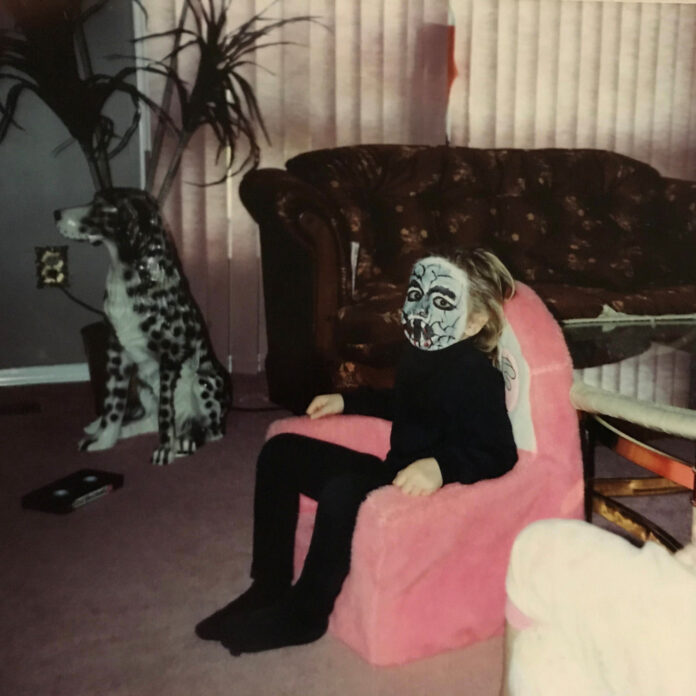 Even if you’ve never heard singer-songwriter Amanda Lyn Parker’s music before, there’s a good chance you’ve heard her work. Her songwriting, mixing, vocals, and other talents are featured in much of the music created in the region – but this multi-instrumentalist just released her first solo album, and her fans are definitely ready for it. We caught up with Amanda to chat about the new music, how she became a musician, and her current favourite Niagara artists.

From The Strait: Tell us about the new album, Memory Motion Picture.

Amanda Lyn Parker: I had been thinking of putting together a piano album in late 2018 and recorded the song Bygones to get started on it. Then one day I started watching that ‘Echo in the Canyon’ documentary about the Laurel Canyon music scene (it mentioned the beach boys, the byrds, buffalo springfield etc). I stopped the movie about 15 minutes in once they began talking about 12 string electric guitars. I had recently acquired one and thought- I could make some songs like that! I ran downstairs and recorded a song I had written that week called I Don’t Love You Like I Used To. That kind of redirected my plans for the album and the songs just kept finishing themselves!

Amanda Lyn Parker: My dad is a singer-songwriter, and I would credit him for me becoming a musician. While I was growing up he would play guitar and sing his songs for hours everyday- so much so that I just thought songwriting was something everybody did. I was always singing and started making up songs with my sisters for fun, and I  never stopped!

FTS: What five Niagara bands/ musicians do you think everyone should be listening to right now?

Amanda Lyn Parker: I’ve gotta name six here, but there are so many!

FTS: Every artist has their own way of creating songs – what’s your songwriting process like?

Amanda Lyn Parker: My songwriting process is mostly living and then writing my feelings down. A lot of the time I like to sit down with a guitar or piano and work out a chord structure while I simultaneously complete the lyrics- but I have written things so many different ways. I fully believe there is a universal stream of consciousness where songs live that’s available for me to tap into at any moment- that if I decide I am going to write something, I can and will find a way to the song.

Amanda Lyn Parker: I hope I am never stranded on an island with only five records!! This is my best attempt at choosing.

Back to Black- Amy Winehouse

On Trial – Josiah & The Bonnevilles