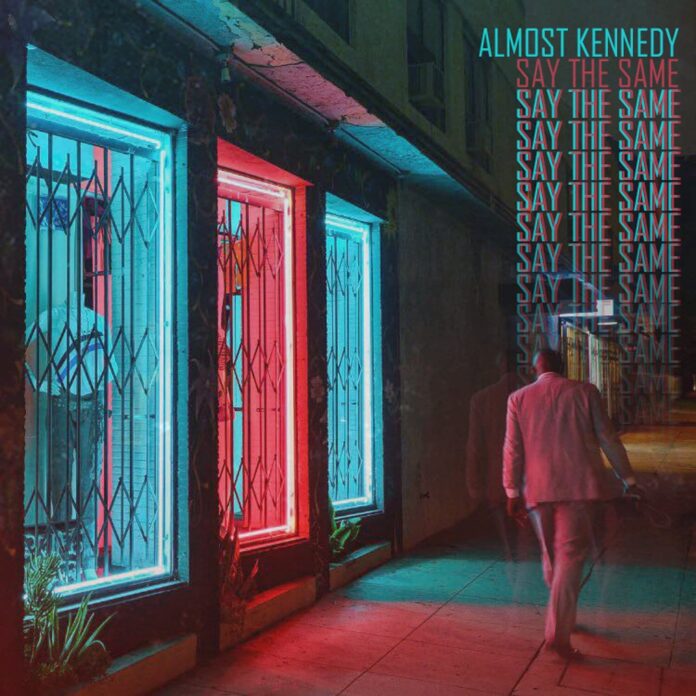 We dare you to listen to Almost Kennedy’s brand new single without boppin’ your head along with the beat. The Ottawa band’s sound has similarities to The Darcys, Arctic Monkeys and Stereophonics. That is to say, they’re infectious as hell.

We caught up with Almost Kennedy to find out more about their start, their new tune, and what would be on their rider when selling out stadiums.

From The Strait: How did Almost Kennedy get started as a band? And, while we’re at it, where’d the name come from?

Almost Kennedy: Almost Kennedy started back in 2016 after a few of us met at a university party! We started looking on local online boards to find the remaining pieces of the puzzle and ran with it.
The name was based on my childhood street, I had just moved out around the time we started playing as a band!

FTS: Who were you musical influences growing up, and how do they differ from your influences now?

AK: They consistently evolve with the times so it’s hard to pin point specific influences. It’s always some sort of mixed bag of old and new influences like The Killers, Arctic Monkeys, The Neighbourhood, The 1975 and more!

FTS: If (or when) you became a world-famous stadium-sellout band, what would be on your rider?