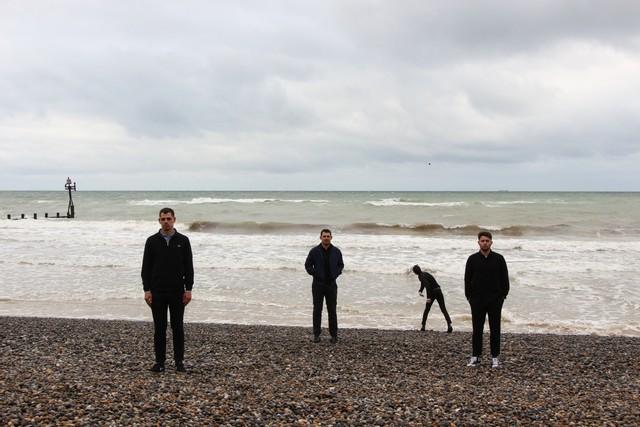 UK-based band The Lowtones are influenced by 80s British post-punk, as well as more modern bands like Interpol and Bloc Party – and these influences come through loud and clear in their music. They’ve just released their latest song, “Breaking Out”, giving listeners a sneak peek of their upcoming EP.

While the band hasn’t been together long, having only formed in February 2020, they’ve managed to create a tight, cohesive sound normally found in groups that have had years of playing under their belts. The new single, “Breaking Out” is a prime example of that.

According to the band, this new track is an anthem about escaping a situation you’re trapped in.”There is a lot of anxiety and uncertainty out there at the moment and we have sought to capture that in our sound,” the band says of the new song. “There isn’t any sort of specific context or set way it should be listened to. There are a lot of themes in the lyrics about isolation and loneliness, difficult break-ups and unrequited love which lots of people will be able to relate to on some level. But the music is also pretty up-beat and catchy so you can just as easily dance to it. “Breaking Out” is our first release of a number of tracks we have recorded with a more punchy, driving sound.”

They’ve absolutely nailed a throwback post-punk sound with this song. Musically I hear a bit of a Joy Division vibe, but with more melody and warmth, while keeping the almost sinister feeling of the (no pun intended… maybe) low tones of their music. It’s quick song, but if you’re anything like me you’ll be putting this one on repeat and shuffle-dancing around your living room. Looking forward to hearing their new EP, coming in 2022.

Stream “Breaking Out” by The Lowtones: