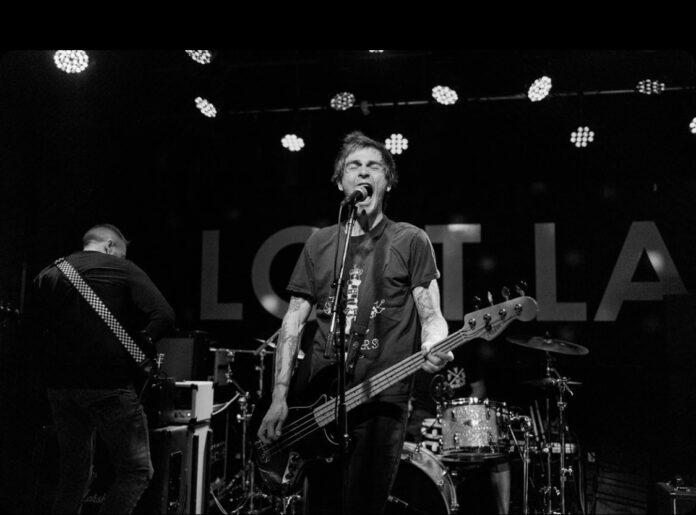 Denver-based pop-punk four-piece Relate. have just released their latest song, “Levitation”, the second single from their upcoming album, Chemical Condition. “Levitation” is an alt-rock track inspired by the idea of a fever dream, and asks the question,“Have you ever dreamed about someone and wondered if they were dreaming about you, too?”

“Levitation was the last song written for “Chemical Condition” and contains the lyrical namesake for the EP (or is your apparition just a symptom of my chemical condition?),” says Relate. frontman Duncan Slack. “I had been listening to the bands Turnover and Movements at the time and wanted to write something in your face like Movements, but slow enough to really vibe to like Turnover.”

In “Leviation”, Relate. melds their pop-punk sound with a more mellow alt-rock, emo style that is well-suited to the impassioned vocals. The driving drum beat propels the song forward while the guitar riffs add a shoegaze feel. There some huge moments in this song, making it an emotionally-charged sonic roller coaster that you can’t help but want to ride again. “Levitation” has a nostalgic feel to it, reminiscent of the best heavy emo acts of the late 90s, early 2000s. That sound needed a proper comeback, and Relate. have done it with their own perfect spin.

Stream “Levitation” by Relate. on your preferred platform:
Spotify /  YouTube