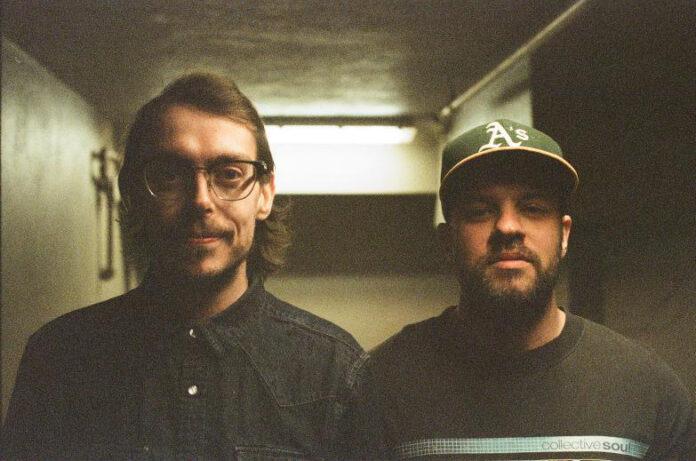 While you may know Christian Turner from Teenage Kicks, he’s just released the debut single from his new indie rock project, featuring Christian on vocals and guitar, Jeff Takahashi on bass, Gavin McCleod and Mitchell Dunn on guitars, and Konrad Commisso on drums. “Nobody But You” is a dark, dreamy tune with sludgy stoner rock melodies. We caught up with Christian to chat about the song, his writing process, and his current favourite Canadian bands. You can also catch this new band and Teenage Kicks, plus Texas King this Friday January 20th at the Horseshoe Tavern in Toronto. (And hey, we’ll be there too!)

From The Strait: Tell us about the new single, “Nobody But You”.

Christian Turner: Nobody But You was the first song I wrote in a batch of 4 songs (the other 3 will be released over the next few months). It’s really a love song. I wanted it to be heavy and dark which I guess is one way to write a love song, haha. There’s an eerie quality to the atmosphere that I like.

FTS: How would you say that this current music project differs from your previous projects?

Christian Turner: Most of my projects have a similar philosophy, Must be groovy and or heavy. This music has better lyrics and is heavier.

Christian Turner: There’s a few different ways that things often happen, but I would say the one thing that is constant in all those, and really is my definition of an idea is a good lyric, with a good rhythm, with a good bottom line under it. The bottom is usually a bass or a guitar at the start.

FTS: What are some Canadian bands/artists you’ve been listening to lately?

FTS: If you could play any music venue anywhere in the world, where would it be and why?

Check out “Nobody But You”, the debut single from Christian Turner!