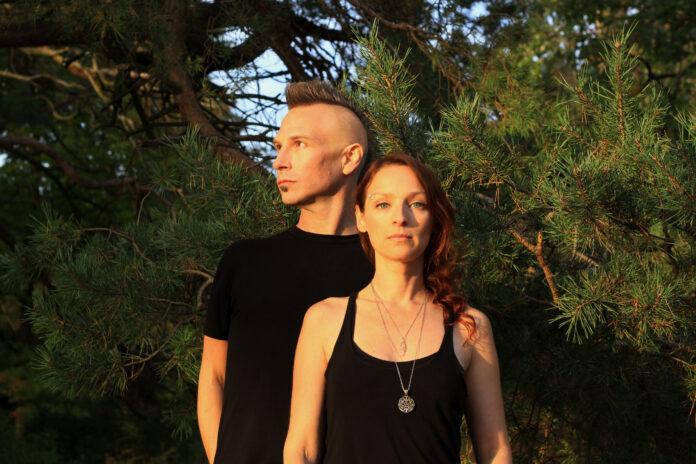 Canadian cinematic art pop band 5th PROJEKT have just released “The Wrong Way”, their second single from the upcoming EP, The Wolf. Known for their genre-bending sounds and captivating live presence, their latest offering draws inspiration from surf rock, drum and bass, and metal, taking listeners on an avant-garde adventure.

“The idea was to capture the feeling of being right on the boundary between chaos and control. That place where momentum and inertia make it almost impossible to stop, like running down a hill that’s way too steep,” says 5th PROJEKT member Sködt McNalty. “This literally happened to us on the Camino when we accidentally went the wrong way despite being warned multiple times not to.“

“The Wrong Way”  is easily one of the most compelling songs I’ve heard in some time. There’s something haunting about this single, from the vocals to the intricately arranged instruments. The percussion draws you in and gets you moving, and the overall sound is easy to get lost in. There’s so much movement and emotion to this song, it feels as though it’s a living, breathing thing. It’s powerful and huge, and incredibly captivating. Their forthcoming EP, The Wolf, is one to look forward to.

Stream “The Wrong Way” by 5th PROJEKT on your preferred platform: