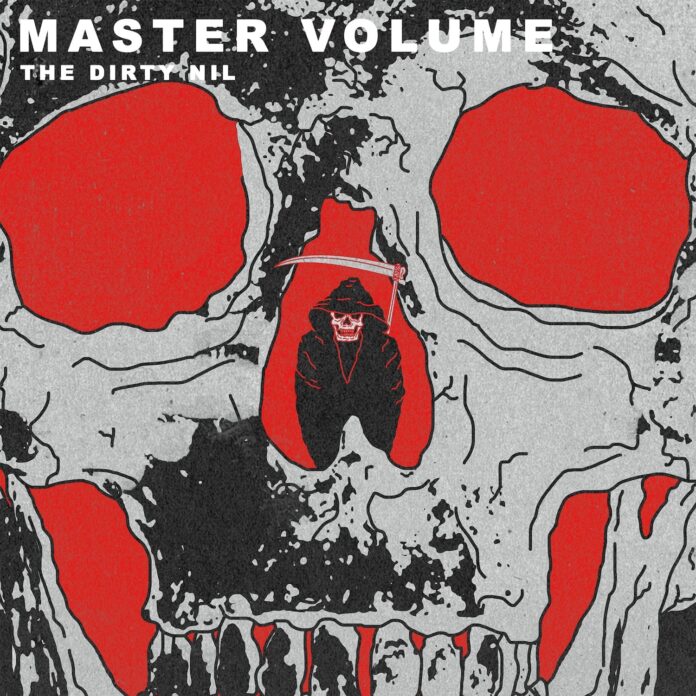 If you’re still not listening to The Dirty Nil, let this be your official wake up call. Because if you dig killer riffs, singers who were born to be frontmen, and actual, honest-to-goodness rock ‘n roll with a punk twist – you need a little Nil in your life.

Their latest album Master Volume was recently released to high praise from critics and fans alike. And that’s with good reason; this album is a gem. For their sophomore effort, The Dirty Nil has managed to exceed expectations with a tracklist that begs to be listened to at high, neighbour-loathing volumes. The Dundas, ON boys have done it again.

Right off the bat, “That’s What Heaven Feels Like” grabs listeners with gritty melodies and a catchy chorus. Subject matters get a bit more serious with “I Don’t Want That Phone Call” and “Always High”, both a nod and a warning to the danger of friends’ overindulgences.

As a half-German chick who likes to yell nice German words that sound like insulting profanity, I’m pretty keen on “Auf Weidersehen”. (For more than just the title, of course. It’s a hell of a song.) And “Hit the Lights”, for me, was an automatic ass-shakin’ hairtosser. Truth be told, there’s not a bad song on this album. So throw it on, give a listen – or 20 -and let us know what you think.