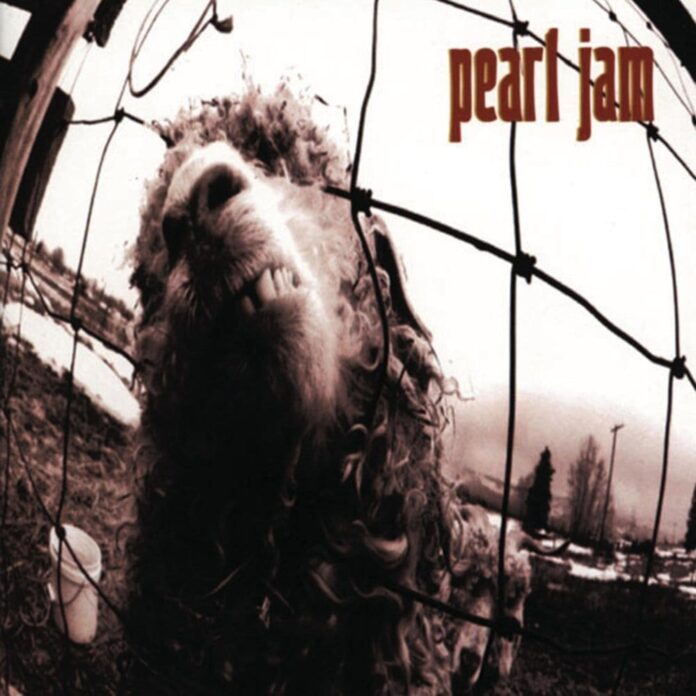 The result is an album full of bile and riveting punk. With song titles like “Animal”, “Dissident”, “Rats”, “Leash” and “Indifference”, no one was mistaking this as a Lp of love songs. With the exception a handful of songs, the album is edgy, with jagged guitars as singer Eddie Vedder screams, bellows, moans, murmurs and sings with world-weary despair. On “Blood”, Eddie spits out the lines “Paint Ed big; turn Ed into one of his enemies; Its my blood; Stab it down…Take, my, F***, F***, F***, F***, F***.”

Eddie reportedly wasn’t happy with the cushy recording studio – its relaxed atmosphere the antithesis of what he felt they needed to produce the right vibe. He apparently left the studio for extended periods, choosing to live in his truck in squalor instead. Eddie’s  continued discontent came when drummer Dave Abbruzzese proclaimed that he bought a gun (two in fact) and dismissed them as “glorified pellet guns”. Ed poured his disgust into the song “Glorified G”. (The fact that Abbruzzese was NOT inducted into the Rock & Roll Hall of Fame as a member of the band is suspect.) Not everything is harsh here – the wonderful mid-tempo melodies of songs like “Daughter” & “Elderly Woman Behind The Counter In A Small Town” are especially open and inviting and have become fan-favourites and monsterous sing-a-longs in concert. During the recording sessions, they recorded “Better Man” but left it off the album because somebody close to the band said it was a “hit”.

For all Pearl Jam’s efforts to produce a record that would swerve away from any notion of them being sellouts, they produced an album full of classic songs that would only build on the reputation they earned with their debut album and the indelible concerts that followed. If the band failed to steer the band back to any sense of indie cred, Vs. earns them respect with the integrity of the songwriting and performances. Looking back, twenty-five years later, all this sounds stupid and in vain. Good news is the album holds up well at top volume in my car’s speakers and there’s no rust on the songs that have become radio staples. “Rearviewmirror” makes me drive faster. In fact, songs I used to skip and dismiss like “Rats” & “Leash” sound just fine to me now. By the time you get to the end, you’re exhausted.