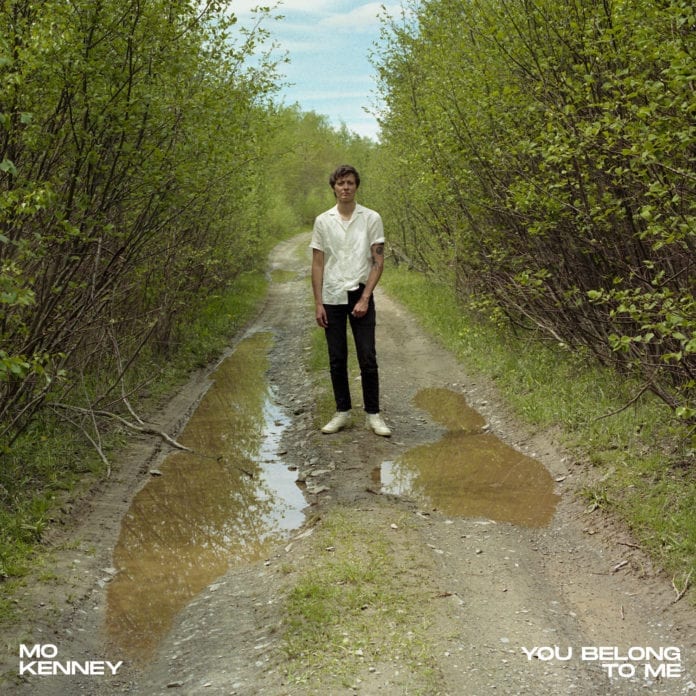 Nova Scotia’s Mo Kenney is a prolific singer-songwriter, with endless awards for her music and admiration from Canada’s most beloved musicians. This time, she’s straying from her own songs and delving back into covers – having just released her version of Patsy Cline’s “You Belong To Me”, we had a quick chat with Mo about dream collaborations, her most memorable show, and what’s coming next.

From The Strait: Your new single is a cover of Patsy Cline’s “You Belong To Me” – what drew you to this song in particular?

Mo Kenney: I’ve been listening to country music since I was a little kid, so it holds a special place in my heart. Patsy Cline in particular was a staple growing up. I’ve been sticking this song into my live sets recently and it has been a good fit. Wanted to record it and put my own spin on it.

FTS: You’ve won a staggering amount of awards through your career. Is there one that holds the most meaning for you?

Mo Kenney: Awards are nice! I took home an ECMA for my last record “The Details” and that meant a lot to me, I was really proud of that record.

FTS: If you could collaborate with any artist, living or dead, who would be at the top of your list?

Mo Kenney: Elliott Smith was a favourite of mine when I was a teenager. Collaborating with him would be top of my list if he were around!

FTS: What’s the most memorable show you’ve ever played? (Best, weirdest, most surreal… anything goes!)

Mo Kenney: Most memorable show would have to be my show with Symphony NS. Once in a lifetime kind of show getting to play my songs with a symphony backing.

Mo Kenney: Weird times right now but cannot wait to get back on the road touring again. Have some dates in the future with my bud Joel Plaskett and I am really looking forward to those.

Check out Mo Kenney’s cover of Patsy Cline’s “You Belong To Me”!