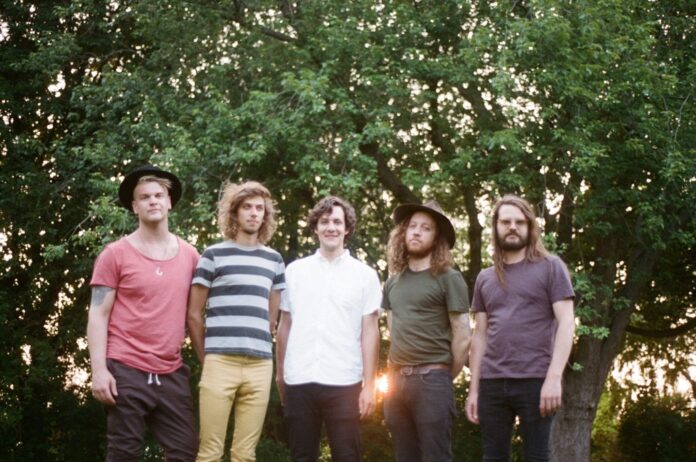 Sun K is one of those bands that you just need to experience live. We’ve had the pleasure of seeing them play, including a fantastic set at the Mod Club with Houndmouth back in May, and it’s impossible to avoid toe-tappin’ and butt-shakin’ when this band takes the stage.

With two albums under their belt, Sun K is currently touring around Canada, bringing their unique brand of rock to new audiences. Ahead of their show tonight at Warehouse in St. Catharines (along with Huttch and Allo), we asked singer Kristian Montano a few quick questions to learn a bit more about the band.

From the Strait: You released your sophomore album, Bleeding Hearts, in October – how did the process for this album differ from your first one? Any plans yet for a third?

Kristian Montano: Every member was a lot more involved in the recording process this time but overall we took the same approach as the first record with our longtime producer Cone McCaslin. We’re writing LP3 right now! Buy this record so we can afford to make another.

FTS: You’ve played with some great bands – who has been your favourite to share a bill with, and why?

FTS: It’s the hardest question to answer, but we’re asking it! What are your 5 desert island albums?

KM: Neil Young – After the Goldrush

FTS: Describe your live show to people who have never seen you. What can they expect?

KM: Energetic and loud. Crowd participation is encouraged, unless you’re that one dude from Winnipeg who took it too far. You took it too far buddy. Anyway, We wanna see you groove!