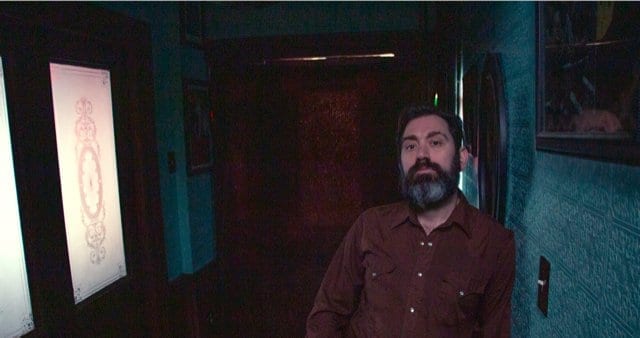 Americana roots-rock artist David Picco recently released his 5th album, Out of the Past, featuring his latest single “Down the Road and Gone”. We caught up with the east coast native, learning more about his influences, his new single, and the difference between the music scenes in Toronto and Newfoundland.

From the Strait: You’re originally from Newfoundland, then lived in Toronto for 12 years, and are now back in Newfoundland – how does the music scene differ from the scene in Toronto?

David Picco: Well, the scene is obviously much smaller here. It’s also pretty tight knit but it seems like all music scenes are like that so you have to just do your thing and keep putting stuff out. That’s always been my attitude towards it anyways.

When I moved to Toronto I was astounded by the amount of great singer-songwriters. I had just started writing songs myself so I learned a lot in a short period of time. I’m still a huge fan of a lot of people there. I’m also impressed by the level of talent in St. John’s. For a small city there’s a lot going on.

FTS: Who are your major music influences? Past, current, or lifelong favourites.

FTS: If you could play anywhere in the world, what would be your dream venue?

DP: Royal Albert Hall in London would be pretty cool!

FTS: Describe your latest single, “Down the Road and Gone” in four words.

We’ll count it! Check out the video for “Down the Road and Gone” below, and check out his website for more info.