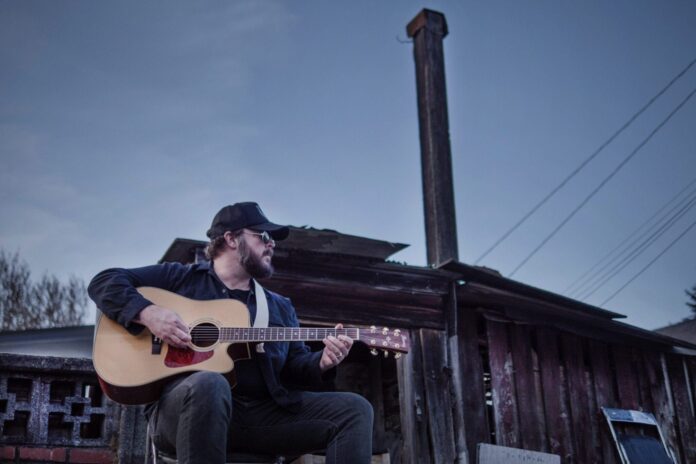 If you’re a fan of blues, roots rock, or rockabilly, Robert Connely Farr is an artist to watch. From Bolton, Mississipi, he now resides in Vancouver where he teamed up with producer & songwriter Leeroy Stagger. Farr released his album “Dirty South Blues” this past September, including “Just Jive”, a re-energized & re-vamped version of Jimmy “Duck” Holmes’ classic song.

We asked Farr a few questions about his move to Canada, his musical influences, and the bands he’s digging right now.