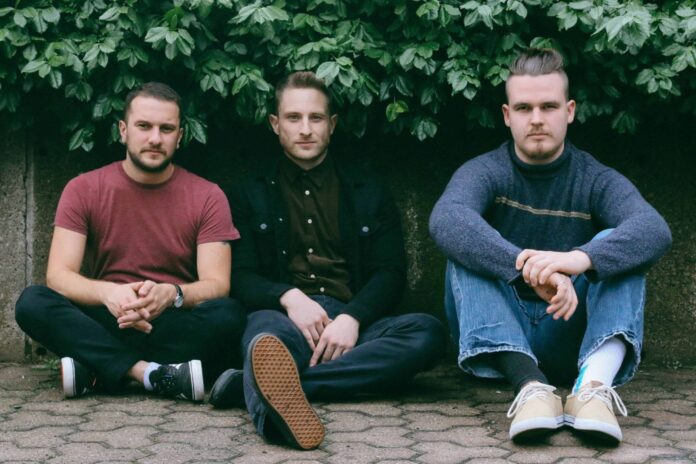 Hamilton-based band Tripper and the Wild Things have just dropped a brand new self-titled album, sure to please fans of 90’s rock and modern indie bands. We caught up with them to discuss their tunes, influences, and musical bucket list.

From The Strait: Tell us a bit about your new single, “Wrecking Man”.

Tripper and the Wild Things: Wrecking man is actually being released as part of our debut record and is one of our favorite tunes off the record. The song kind of tackles the fear of “growing up” and moving into adult life which ended up being a common theme on the album and also at the same time its about relationships and the good and bad experiences that go along with them.

T&TWT: We have a pretty big range in terms of influence but i think the staples for us are Weezer and the Pixies. I think you can hear them the most in our music.

FTS: What’s next for you guys? What do you have planned for the band, and what’s on the musical bucket list?

T&TWT: We will be playing a series of shows to promote the album this year and then will probably take a break in the new year to record an EP and do it all again! Bucket list for next year will definitely be to jump on a couple festival bills in the summer.