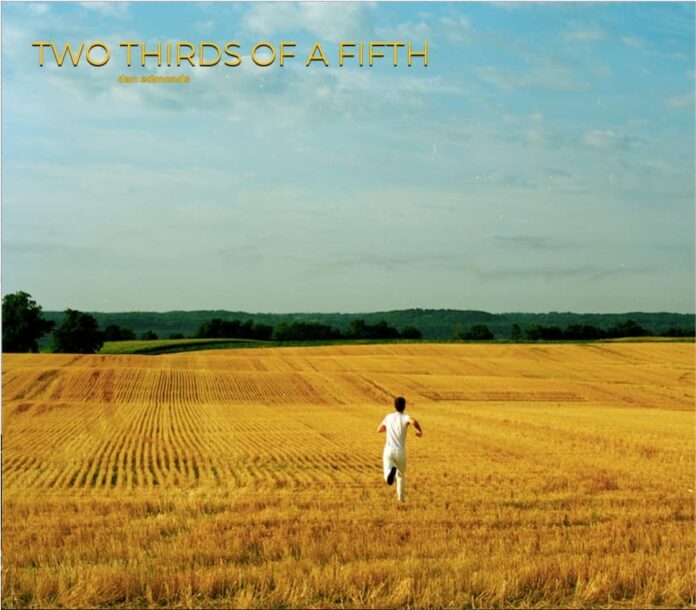 Hamilton’s own indie pop singer-songwriter Dan Edmonds is getting set to release his latest album, Softie, on November 22nd. With the recent lead single “two thirds of a fifth” out now, we had a quick Q&A to chat about festivals, songwriting evolution, & his new music.

From The Strait: We just saw you earlier this month at Cicada Festival in St. Catharines – what do you like about playing festivals? Anything you don’t like?

Dan Edmonds: Cicada was really enjoyable for me. Festivals are fun to play – you get to see your friends perform, and enjoy the nice weather.

FTS: In the three years between your albums, how did your sound & songwriting evolve?

DE: I really pushed myself with this new release, to create music in ways I never had before. I didn’t allow myself to simply sing a song and record it – I intentionally made the process foggy in a sense, so I didn’t really know what I had made until I finished. I sampled a lot of music off of my tape machine. And slowed songs down a lot. I used as many keyboards as possible and played very little guitar.

FTS: Your new single is called “two thirds of a fifth” – tell us a bit about it.

DE: That song song is about overcoming anxiety, through compassion. The verses represent an internal dialogue of insecurity, and the chorus represents a reminder, to see every person as Whole. To not treat someone as less than what they really are.

FTS: If you should co-headline a tour with any other band (no rules, no genres), who would it be and why?

DE: That’s difficult. At this very moment, I would say The Dirty Projectors. I find their music to be some of the most compelling and imaginative to come out in recent years. Rhythmically and harmonically very strong!