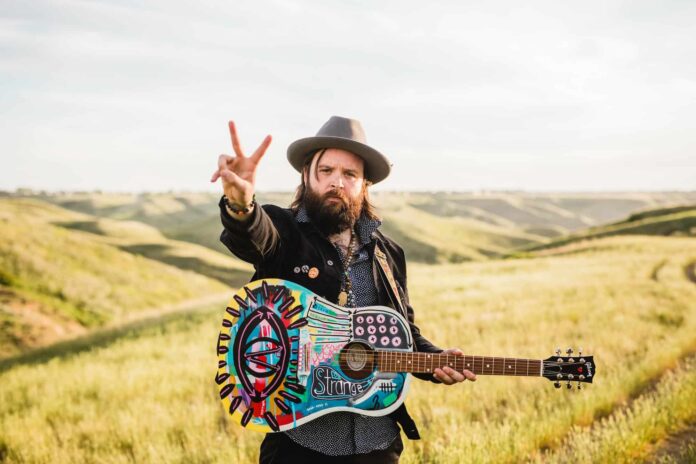 We’ll be honest… we came across Leeroy Stagger randomly on Spotify a few weeks ago, recognizing the name from a tour with #YNFB alumni The Honest Heart Collective. Being ravenous music consumers, we checked out his most recent album Strange Path. The lead track “Mother” had us hooked from the get-go. What follows “Mother” is nothing but great track after great track. We do hate when people compare bands to other bands, but – we’re gonna. We hear a little Sam Roberts, Badly Drawn Boy, Tom Petty and oh, let’s say Springsteen.

As cliched as it is to say, we immediately fell in love with this record, so we went on a little exploration mission into his back catalogue. Jackpot. With records dating back to 2005 – there are plenty of gems to pick from here. Do yourself a favor and go give the new album “Strange Path” a spin and thank us later for introducing you to your new favorite band.

In the meantime, have a listen to “Hey Hey! (A song For Gord)”