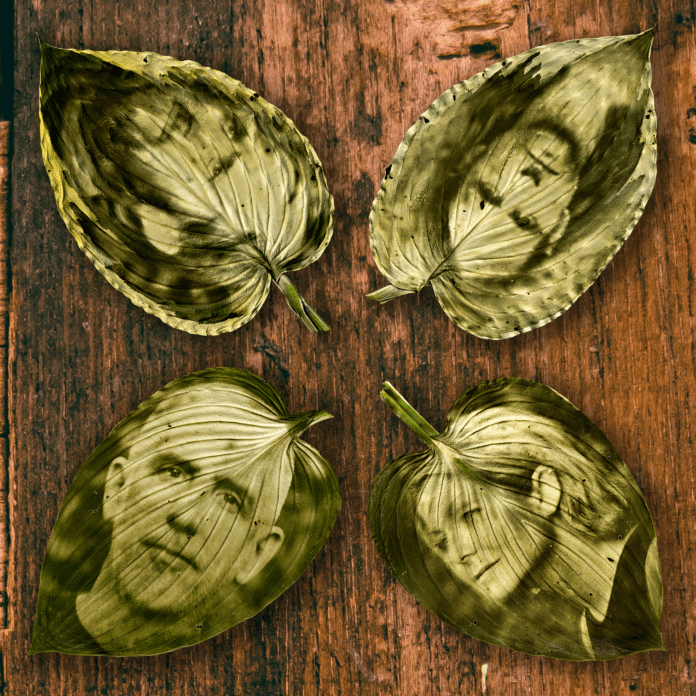 “Be Patient” is the latest single from Detroit’s Touch The Clouds, and the third release from their upcoming album. This track is catchy alt rock at its best, with mellow melodic vocals, driving guitars, and hard-hitting drums. We caught up with the band once again to chat about the new song, the Detroit music scene, their favourite venues, and how Touch The Clouds is like Voltron.

From The Strait: Tell us about the new single, “Be Patient”.

Touch The Clouds: “Be Patient” is a mantra, a reminder that biological living doesn’t unfold at the same breakneck speed of digital living…and that’s ok! There’s beauty in each passing moment, so let things happen naturally. Just put one foot in front of the other, and sure enough, you’ll get to where you’re going.

FTS: What’s the Detroit music scene like these days – are there any under-the-radar bands our readers should know about?

Touch The Clouds:   Detroit has – and has always had – rich, musical soil. There are so many beautiful flowers that grow up from that dirt. We’re grateful to be amongst a slew of fantastic bands working hard at their craft: Kind Beast, Coxiopioxio, Break Anchor, Warhorses, Buried Lights, So Called Ghost, Extra Arms, Duende, David Bierman Overdrive, 84 Tigers, Suburban Delinquents, The Black List, The Beggars, Zoos of Berlin, Bend, Huron Lines…the list goes on and on.

FTS: What has been your favourite venue to play? (And what in your opinion, makes a venue great?)

Touch The Clouds:  It is difficult to narrow down the best venues to play, and even more difficult to define what makes a venue great. Over the years, we’ve all been fortunate to play bigger venues – St. Andrew’s Hall, The Shelter, The Majestic, The Magic Stick – but for us, being amongst the listeners is the best space to occupy. This isn’t always easy, but our favorite experiences have been performing at intimate venues, right alongside the attendees. With that, Detroit venues like the Garden Bowl, Ferndale’s New Way Bar and The Loving Touch, or The Sanctuary and Small’s in Hamtramck have given us and our listeners the most memorable performances.

Touch The Clouds: Music is art, and being an artist is cool. To be encouraged to tap into and humankind’s emotional drivers can be so many things! It is revealing, interesting, disturbing, confusing, it can make you happy or piss you off, but ultimately it connects you to your surroundings and with a little luck – your community. It’s like the therapy session you didn’t know you needed, but like therapy, it can also suck. So, the best thing about being a musician is also the worst thing.

FTS: If each member of Touch the Clouds was a superhero, what would their name and superpower be?

Touch The Clouds: Remember Voltron? Touch the clouds is more like Voltron than a superhero. We aren’t independent, we are one machine – a legendary defender. We are a group of robotic lions, paladins made of ore from the trans-reality comet. Zarkon believes he can force us to collect quintessence from a layer between the realities, but I wouldn’t be so sure that we will bend to the will of Zarkon.

Check out “Be Patient”, the new single from Touch The Clouds!