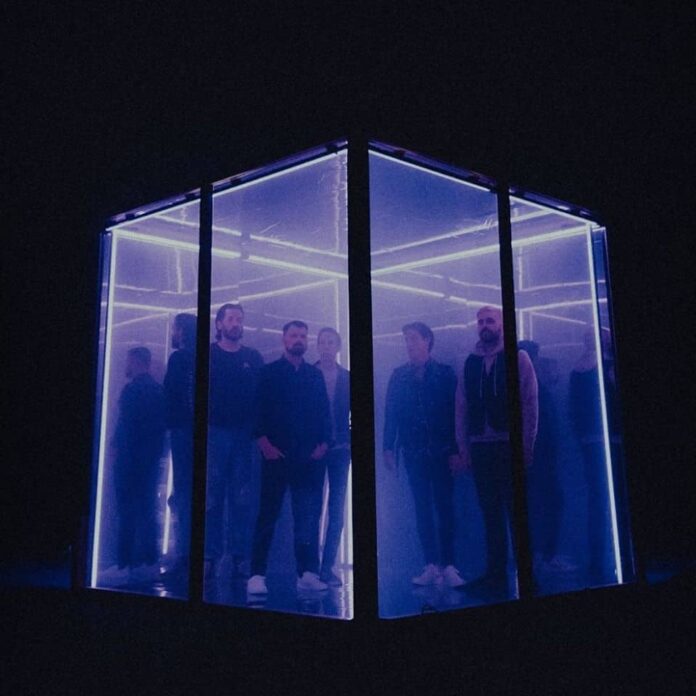 Silverstein are celebrating their 20th anniversary with the upcoming release of their 9th album, A Beautiful Place to Drown. Last month they dropped the first single from the album, “Infinite”, featuring Aaron Gillespie from Underoath.

We had a quick chat with Silverstein to talk about the new album, their dream festival bill, and biggest musical influences.

From The Strait: Your new album drops on March 6th – what can fans expect?

Silverstein: We strongly feel this is our best album to date. 12 songs that aren’t self-indulgent or too experimental, but rather just the best version of ourselves. We cut the fat, and aimed to deliver the strongest hooks in the most efficient way possible.

From The Strait: Tell us about the inspiration behind the video for new single, “Infinite”.

Silverstein: We worked closely with our director to symbolize the bottomless/trapped feeling of the song by representing it with the glass cube. Our director built the whole set himself, and we filmed everything for this + our ‘Bad Habits’ video in one single day!


From The Strait: If you could plan a festival to headline, what other bands would you want to fill out the bill?

Silverstein: We would grab all of our friends – Beartooth, Hands Like Houses, Hawthorne Heights, Trash Boat, Seaway, and many more!


From The Strait: Who were your musical influences growing up, and how do they differ today?

Silverstein: As a band, we shared the same influences such as Propagandhi, NOFX, Lifetime, The Get Up Kids – and those are still the same bands we enjoy together now. Nowadays, we all listen to different stuff across many genres but that helps to keep our influences more broad nowadays.

Keep an eye out for their new album next month, and check out the video for “Infinite”: