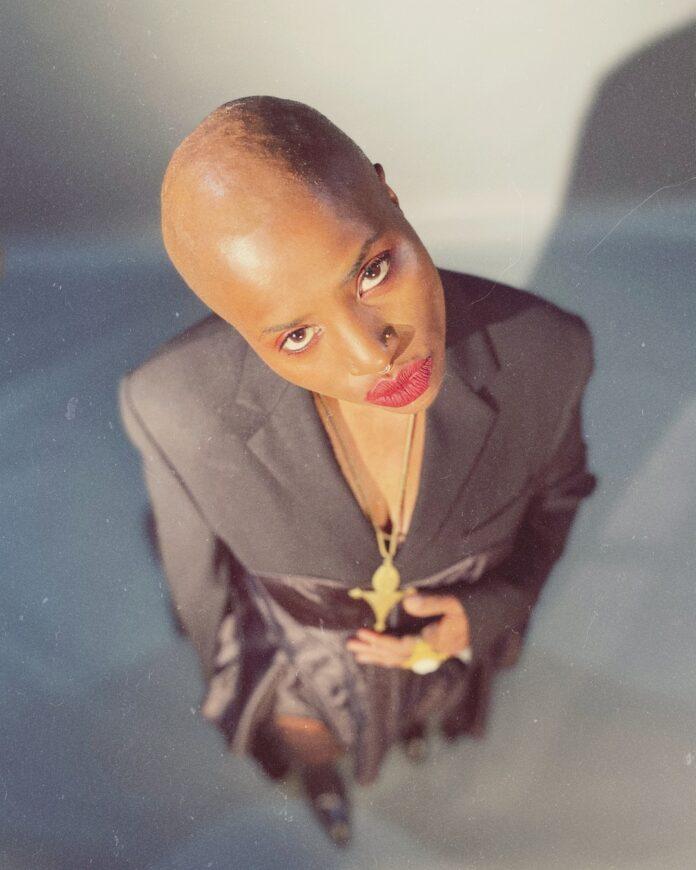 If you’re looking for blistering vocals and a kickass rock tune, the latest single from SATE is right up your alley. “Nobody” was released with a video that features her usual badassery, as well as guest appearances by Toronto band The OBGMs. We caught up with SATE to chat about her influences, advice she’d give her younger self, and what’s next.

From the Strait: Tell us about the new single, “Nobody”.

SATE: I wrote NOBODY about feeling overlooked and underappreciated for who I am and what I have to offer.  I was getting really caught up in what people had to say or what I thought people were saying about me.  I tend to write song to myself when I need a mantra to bring me from low and doubtful places.

FTS: The video for “Nobody” features members of Toronto-based band, The OBGMs – how did that come about?

SATE: The OBGMs and I have been fans and supporters of each other for a long time, plus we’ve played on a few shows together over the years and the stars just aligned for this opportunity to have them in the video.

SATE: I was born into a very musical family, so my family was my first musical influence.  I could name a bunch of bands and artists that I listened to growing up, the list would be long and diverse from jazz, blues, funk, punk, rock, soul, classical, musical theatre, psychedelic rock, and all of their sub genres.  I listened to and loved anything that made me dance.  Do they differ now?  Not much, I want to be moved, I think as I left my teen years, I added metal to the mix, and maybe a little industrial rock.

FTS: What advice would current SATE give to a younger version of herself?

SATE: I would tell baby SATE to stay laser focused on your dreams, don’t get caught up in fitting in or even what everyone else doesn’t understand about you.  Be you unapologetically, and always.  Forge your own path and have faith that how you hear and see and feel and experience the things that you create are unique to you and people will resonate with you.

FTS: What’s next for you, aside from world domination?

SATE: I’m currently working on a Tarot deck and a podcast.

Check out “Nobody”, the latest single from SATE!