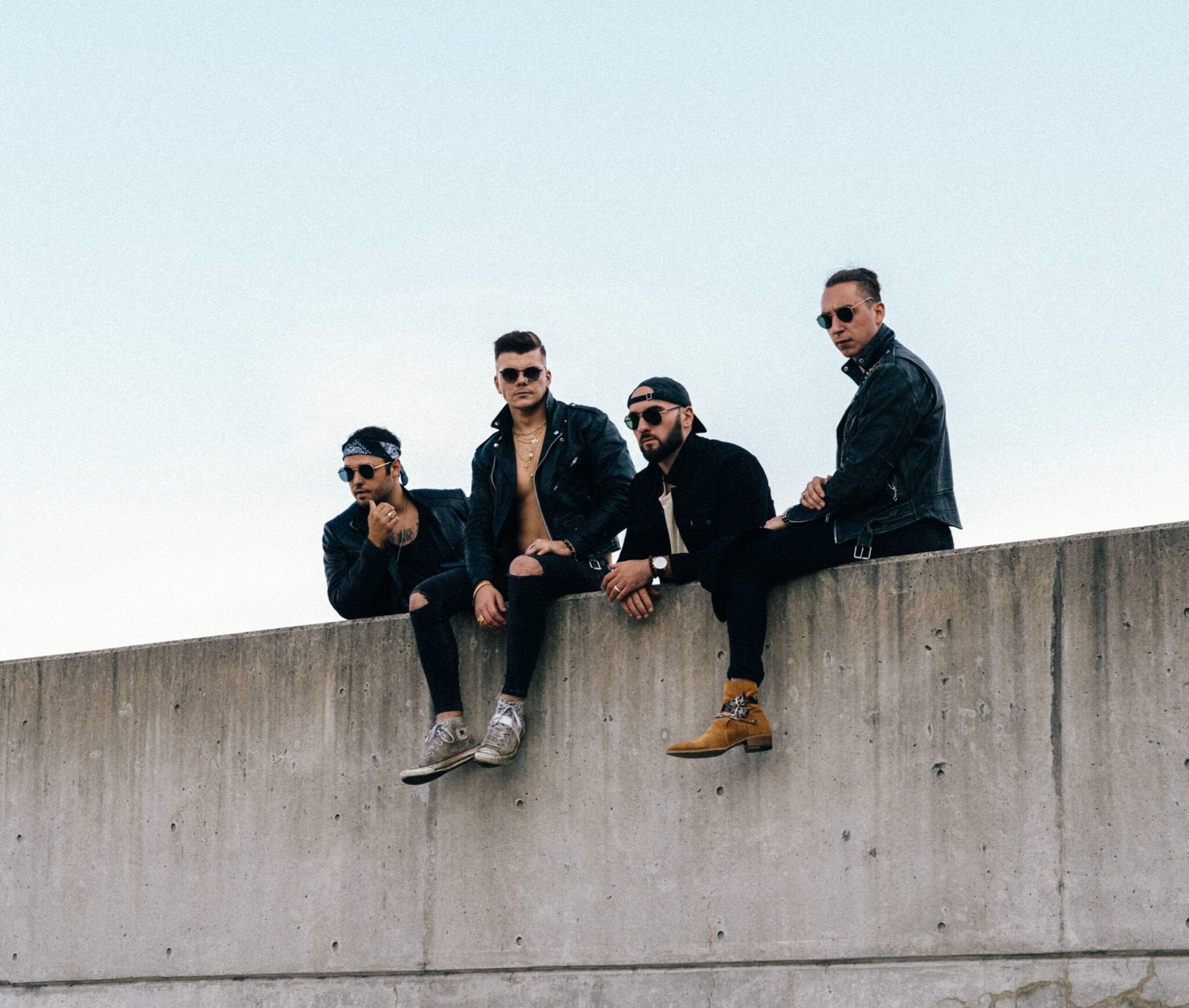 Toronto-based rockers North Reign have just dropped a video release for their latest track “Better Off”. We caught up with the band to chat about the new single, how they got started, and each member’s superhero alter-ego.

From The Strait: Tell us about your new single, “Better Off”.

North Reign: It’s a straightforward, balls-out, four-on-the-floor rocker, with modern sensibilities that will stick in your head.  We were very lucky to have Brian Moncarz  (OLP, The Trews, The Tea Party) in the producer’s chair for this one.

FTS: How did North Reign get together?

North Reign: We were all male strippers but didn’t make enough tips so we started a band….KIDDING.

I wish we had something more exciting to tell you but the truth is we met in high school. We all got along and liked the same music, started jamming and here we are… simple as that

FTS: If you could tour with any other band or artist (in a happier future when touring can happen again), who would you choose and why?

North Reign: This one is easy. The Rolling Stones. The wisdom and experience those guys must have would be mind-blowing. We may as well learn from the best.

FTS: If each band member were a superhero, what would their superpower be?

FTS: What’s next for you guys?

North Reign: Our immediate plans are to promote the crap out of Better Off. We put a lot of time and energy into the song and we want to make sure everyone hears it. We also have a lot of new music set to release in 2021, and hoping to get back to touring. If there is a silver lining in this pandemic its that we have had a lot of time to write new music and to make solid plans for the future.