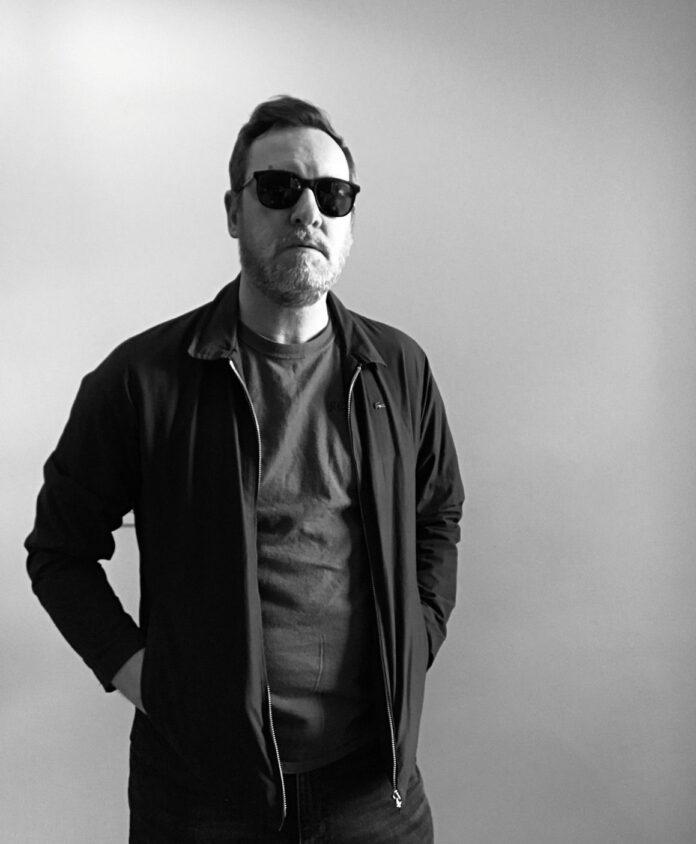 Brooklyn-based musician and songwriter Greg Adams released his debut solo album under the moniker Hidden Things back in 2020. Now, as he gears up to release his follow-up album, he’s found a more hopeful outlook in his songs – his latest single, “What More” is an indie rock gem infused with surfy pop vibes and infectious guitar riffs . We caught up with Hidden Things to chat about the song, his biggest influences, and what he hopes listeners take away from his music.

From The Strait: Tell us about the new single, “What More”.

Hidden Things:  “What More” is mainly about denial as a defense mechanism and how we adopt new standards for success or happiness as our life choices become increasingly limited. I get that a little harmless self-delusion can be comforting but let’s recognize it for what it is.

FTS: You’re set to release your sophomore album, a follow-up to 2020’s Not Even Regret. Does it feel different the second time around, and was there any pressure to top the last album?

Hidden Things:  I was trying to stay reasonably within the confines of a particular sound on the first album because it was important to me that it be as cohesive as possible. I think I was also a little more direct than usual with my lyrics because I was processing a lot of grief and disillusionment over what was happening both in my life and in the world at the time.

With this record I was a little less concerned with cohesion or adhering to any specific sound, and the songs on this one are generally more a reflection of their influences than they are of my mindset when I wrote them. I guess I wanted to lighten things up a little bit this time around.

Hidden Things:  The musical influences I was most conscious of when I first started writing songs were British invasion bands like the Kinks, the Beatles and the Zombies. Before that, I went through several phases which included Cheap Trick, the Cars, REM and Don’t Be Cruel era Bobby Brown, to name just a few – because this answer could go on forever. I imagine all of them had some kind of influence on my early songwriting.

I’m constantly searching for new bands and the new album has been pretty heavily influenced by bands I’ve discovered relatively recently. I could probably go song by song and name the specific influences for each one. I won’t do that, but the Tubs, Ex Hex and Nation of Language are a few bands that come to mind. Musically, my earlier influences probably don’t differ too drastically from my more current ones, but there’s obviously a big difference in terms of notoriety and cultural impact.

Hidden Things: I very much romanticized the idea of being in a band, so I became intent on starting one of my own pretty early on. My vision of the band involved me singing and playing rhythm guitar, but I didn’t know how to play guitar, so I taught myself some chords by learning to play a couple of Lemonheads songs. I’m still not much of a guitar player but I’m glad I learned because it opened the door for me to start writing my own songs, which is my favorite part of making music.

FTS: What do you hope that listeners take away, after listening to your new single?

Hidden Things: I definitely consider myself more of a tunesmith than an artist or poet, so I really just hope people connect with the song on some level and enjoy it enough to keep listening.

Check out “What More”, the new single from Hidden Things!