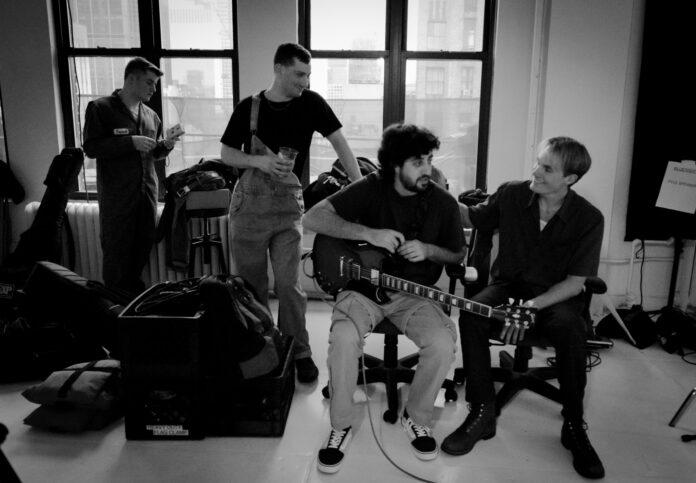 Hailing from Brooklyn, NY, Superswell (previously known as Fake Frank) is an alt-rock band known for their high energy anthems. Along with a name change, the band has recently moved away from their former indie pop rock sound, and delved into more grunge, indie rock, and post-punk styles. They’ve just released their latest single, “I Don’t Believe It’s True”, a live-tracked indie rock break-up song for your virtue signaling ex.

“Although the song draws inspiration from garage rock revival and hard indie rock in the style of Arctic Monkeys, it highlights our on-brand weirdness with its odd-meter rockabilly swung verses,” says the band about “I Don’t Believe It’s True”.

From the very first note, this song is infectious and insanely captivating. “I Don’t Believe It’s True” has the type of undeniable energy and groove that listeners won’t be able to help but move along to. The tempo changes add to the overall interest, keeping attention firmly on the music. Throughout the song, the vocals are powerful at exactly the right moments, and catchy and easy to sing along to at others. It’s not hard to imagine how fantastic this song would be live.  I’m an automatic fan.