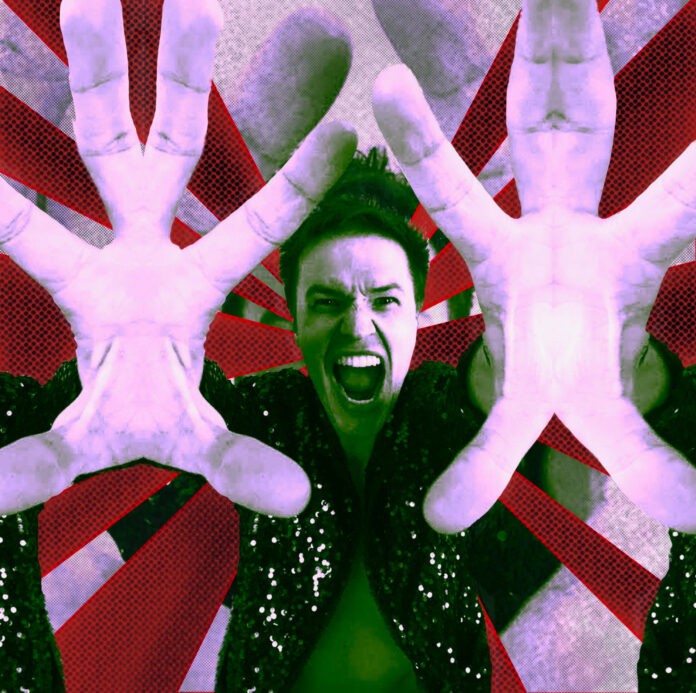 The past year and a half have brought about a lot of new music. And trust me, that’s an understatement. But all that time quarantining meant that musicians had more time to create, so that’s exactly what they did. Dan Miraldi is no exception. “Pandemic”, the opening track to his upcoming EP 15 Minutes of Fury, is all about a “quest for connection in uncertain times“.

Born in Cleveland and now based out of NYC, Dan Miraldi has made music that runs the gamut as far as genres and sounds. While he may be considered a singer-songwriter, he’s created songs that can be filed under folk, power-pop, retro, and now a more aggressive rock sound on his upcoming album.

As soon as his new single “Pandemic” started, this song grabbed me with its killer energy and guitar riffs. It has elements of garage rock and punk, but also a solid catchiness that would make it appealing to fans of other genres. It was stuck firmly in my head long after listening, and I was more than ok with that – the fuzz-tinged vocals offer a melody that you wanna yell along to. And so you should.

“I had some demons to let out,” Miraldi explains. “We’ve all been scared and frustrated by the division in the world and the threat of the pandemic.  I had left 2019 in rough shape.  I wanted to first reflect and make quiet music.  Then I eventually hit a wall and I needed loud guitars and I needed to shout.”

Check out “Pandemic” by Dan Miraldi, on your preferred streaming platforms!