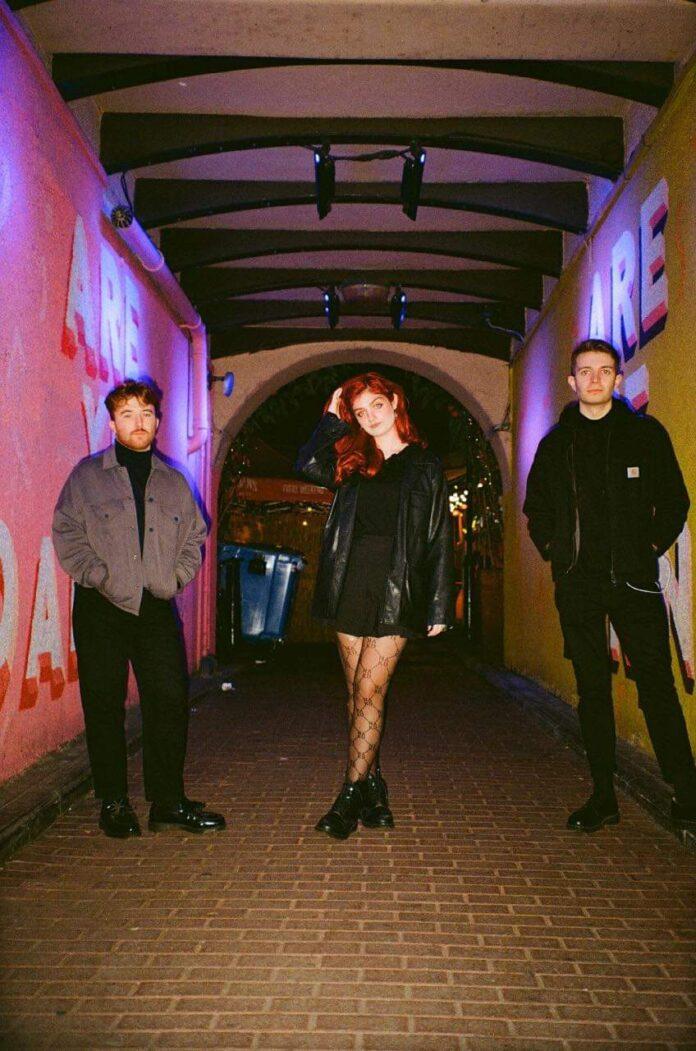 We’re going Beyond the Strait once again, this time to check out Glasgow, Scotland band Bottle Rockets. With post-punk, new wave roots, they’re branching out into slightly new territory with more of an alt-rock lean on their new single, “When I Tell You”.

Pulling inspiration from bands like The Cure, New Order, and Siouxie and the Banshees, they write what they hope comes across as “forward thinking ideas”. And though they haven’t been a band for very long, their sound doesn’t suffer from freshman growing pains. Instead, they sound like they’ve been together a long time, honing their style and songwriting – especially in their latest single.

Says the band, ““When I Tell You” expresses the frustration of never having any luck on your side, when everything and anything seemingly goes against you. Perfect for those wanting to let everything out.“

While they’re embracing more of an alternative style with their instruments in this track, the vocals and melodies still show the new wave influences and an indie pop catchiness. This song manages to be extremely radio friendly, while still staying on the edgy side of mainstream. If it doesn’t get stuck in your head the first time you hear it, listen again – this one has staying power.

Listen to “When I Tell You” by Bottle Rockets: