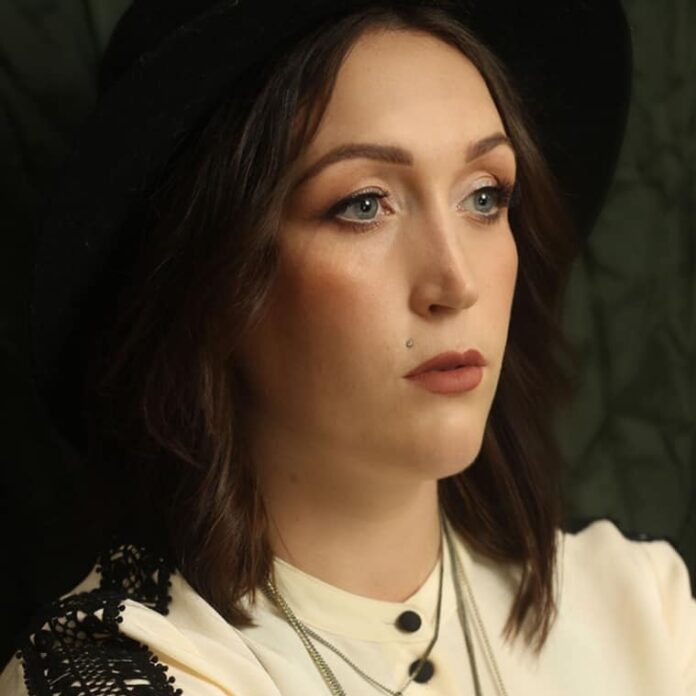 Vancouver-based artist Charlie PS has a sound that she describes as a “sonic melting pot”. Her musical inspiration comes from a multitude of different genres, and that comes shining through in her genre-spanning songs. After the release of her debut EP in 2018, Charlie went on to win awards and accolades like “Best Music Video”, “Best Pop Song”, and nabbed a spot in the top 100 of CBC’s Searchlight contest.

Her latest single, “Ghost of You” is a solid mix of bluesy pop-rock with some alt-country, and a little something else that is uniquely her. It has a serious commercial appeal, but with the right amount of edge – plus, some stellar catchiness and solid guitar riffs. This one was influenced by the sounds of Elle King and Grace Potter, and is a slight departure from her previously poppier songs.

“‘Ghost of You’ is a step in a new direction for me,” explains Charlie. “My sound has been rooted in mainstream ‘pop/rock’ but has naturally evolved to become more “alternative/rock”, seasoned with a southern twist of rustic toned guitars.”

Check out “Ghost of You” by Charlie PS on your preferred streaming platform below!