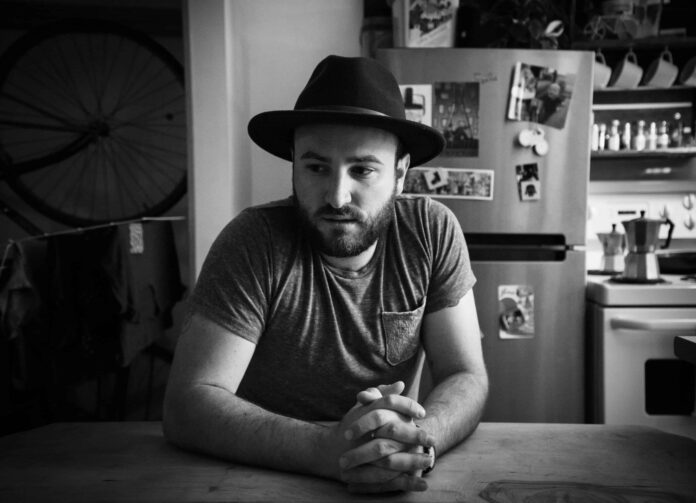 Montreal native Michael Wexler is stepping out with a new solo project, five years after his previous project, Inlet Sound, ended. As Significant Other, he’s just released his debut single, so we had a quick Q&A to find out the hurdles to starting a new project, dream collaborations, and what it’s like to release personal music to the masses.

From The Strait: Though it’s been five years since Inlet Sound was a band, what are some hurdles to starting a new musical project after another ends?

Significant Other: The biggest hurdle is probably overcoming the mental barriers to going at it alone and getting back on the horse after you deliberately got off. Life moves on, gets busier, responsibilities build, so there were always a million reasons to keep pushing music to the side. But at a certain point, there was something that always felt lost and not-present – and I think getting back into creating and sharing is just what someone like me needs in his life for balance.

More pragmatically, its also hard to start again and find musicians, producers, and understand the industry that you’ve stepped away from for a number of years – but I’ve been really lucky to have some amazing friends in the music world here in Montreal that kept pushing me back and pulling me in.

FTS: If you could collaborate with any other band or artist, who would you choose and why?

SO: Phil Collins hands down. Just think of how amazing the drums would be, and think of how cool it would be to have matching call-centre-style microphones on stage together, Phil and I. Or maybe Destroyer – I’m really digging his stuff these days.

FTS: What is it like to release music that is so deeply personal – is it difficult, or therapeutic to share it with the public?

SO: I’ll let you know once it gets out there 😉 This is really my first attempt to trust my own writing, my own experiences and my own words. But the thing is, when you’ve been re-working these songs for a half-year with other musicians and rebuilding them, they take on a different quality so they no longer feel as hidden or raw as they did when they came out. It has most certainly been therapeutic to record them, but I also think the therapy for me is simply the moment that they click as songs at the piano or with a guitar, quiet in the living room.

When they are released, they are something else, wonderful but different, so maybe not as deeply personal at that point.

FTS: If you were stranded on a desert island with only 5 albums, what albums would you want with you?