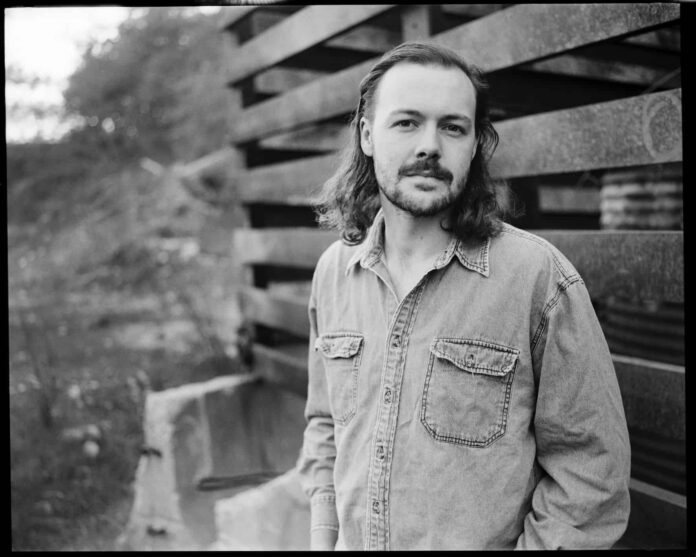 Canadian singer-songwriter Sam Weber is set to release his much-anticipated third full length album Everything Comes True. His second single, “Blackout” is a breakup song about “watching someone try and change who they are to make you happy”. We caught up with Sam to learn about his musical influences, his upcoming Canadian tour with Terra Lightfoot, and – our favourite question – his desert island albums.

From The Strait: Who were your biggest musical influences growing up, and how do they differ from your current ones?

Sam Weber: I listened to a lot of electric guitar music when I was young. As I was discovering my passion for playing, that music spoke to me on an emotional level. The music that reaches me now has a real human element to it. Songs where I really believe the intention of the performers.

FTS: How would you describe your sound to anyone who hasn’t heard you before?

SW: It’s songwriter music. I would like to think the musical component of my songs orbit the sentiment of the lyrical narrative.

FTS: You’re headed out on the road with the amazing Terra Lightfoot – what shows/venues are you most looking forward to playing?

SW: She is so amazing. I’m looking forward to all of them. We’ve been touring Canada forever doing our own thing, playing lots of little bars and house shows and stuff, so a special joy to get out in front of a household name like Terra and play bigger venues with them for their fans too.

FTS: If you were stranded on a deserted island, what 5 albums would you want with you?

Check out Sam Weber’s video for his latest single, “Blackout”!