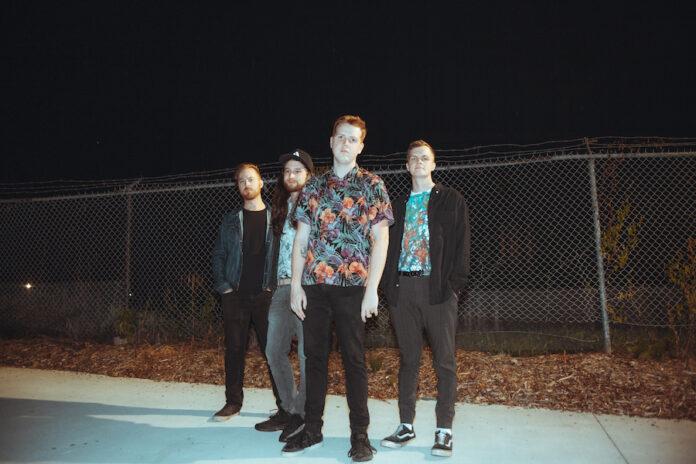 London, ON’s Lost In Japan have just released their latest single, “On My Way” from their Night Talks EP. It’s an indie pop gem with mellowed out verses and an energetic, infectious chorus. We caught up with the band to chat about the single, their musical influences, and how they gauge personal success.

From The Strait: Tell us about the new single, “On My Way”.

Lost In Japan: On My Way was a song we had been sitting on for a long time. That intro riff is probably as old as the band. We rewrote this song several times to get the feeling we wanted to capture. On My Way tells a story of struggle, even though you seem to be getting by and looking fine you still may be going through a lot behind the brave face.

FTS: What London, ON-based bands or artists should be on our readers’ radar?

Lost In Japan: Lost in Japan of course! But besides us there’s a band called dime who are really great songwriters

Lost In Japan: What makes us a strong band is the fact we all come from total opposite musical backgrounds. Our influences range from Harry Styles to Tool.

FTS: How do you gauge personal success in music?

Lost In Japan: Success to us varies. A big goal of ours is always to be doing what we love full time and lately we’ve had the opportunity to be doing so. Writing a good song that gives us a great feeling after writing would also be considered success in music.

FTS: What would be your dream show to play?

Lost In Japan: A dream show would be playing Osheaga or Coachella. Those summer festivals look like they would be a blast!

Check out “On My Way”, the new single from Lost In Japan!