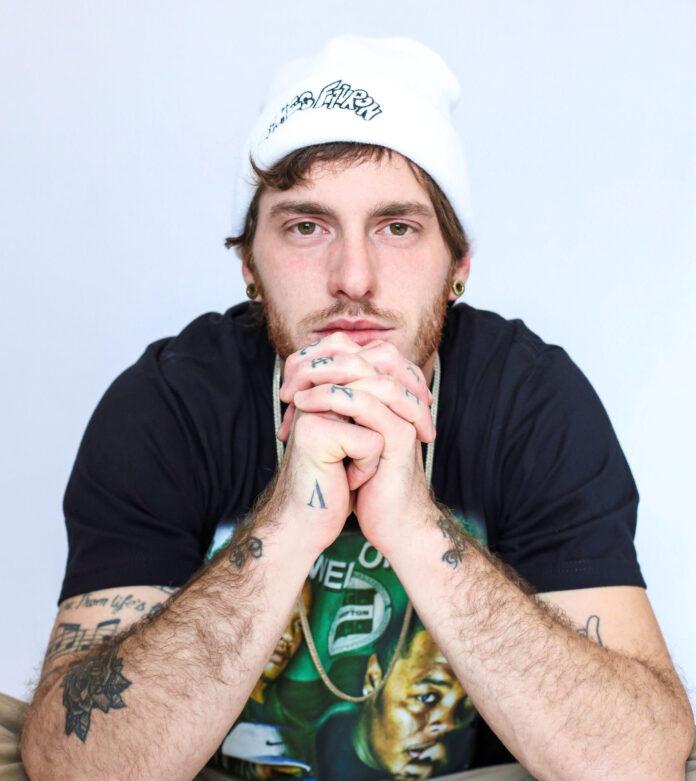 Hamilton singer-songwriter James Favron‘s new single may have been written in the aftermath of divorce, but the song offers a glimpse of personal growth, and relatable experiences. We caught up with James to chat about the new song, the artists he’s listening to most right now, and the best – and worst – parts of being a musician.

From The Strait: Tell us about the new single, “Lovers”.

James Favron: Simply put, Lovers is about breaking up in adulthood. The song reflects on that uncomfortable space where the relationship has ended and the new chapter is beginning, but there are still some loose ends that need to be tied.

FTS: If you weren’t making music, what else would you be doing right now?

James Favron: If I wasn’t making music I suppose I would want to be a teacher at my kids’ school. I’ve always been very involved in their school, attending class trips and stuff so I think being a teacher at their school would be kinda fun!

James Favron:  My least favourite thing about being a musician is the role social media has made for itself in the path to success. I love making friends and engaging on socials but sometimes the critical role it plays in the journey of the emerging artist can be a little taxing. My favourite part however is performing and entertaining! I love being up on stage, or in front of a camera and entertaining people!

James Favron:  The songwriting process looks very different depending on the situation. A co-write or commissioned song process is a lot more structured, whereas my process when writing for the art of it is very simple. I start by making some music, whether with my guitar or beat-making software on my computer. Once I’ve put a bit of a melody together, I try to listen to what the music is making me feel and I start writing those feelings down as poetically as I can. Usually some kind of story starts to form and then I run with it!

James Favron: Right now I’m listening to a wide range of artists from different genres. Arkells, Chance The Rapper, Vance Joy, Tyler, The Creator, and The Darcy’s. There is so much great music out there now that I really had to think hard to make this list!

Check out “Lovers”, the new single from James Favron!