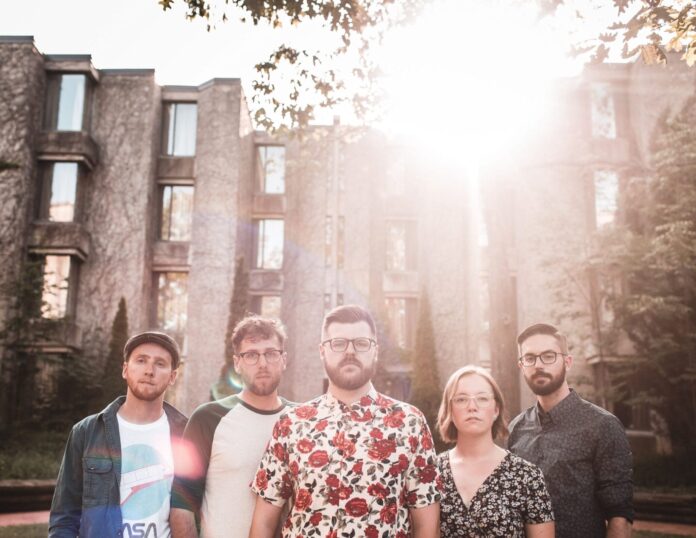 We had a quick Q&A with the band, getting know what it was like to collaborate with highly respected musicians, their favourite venue, and the latest single.

I, The Mountain: We would love to collab with Tim Baker, Jenn Grant, Max Kerman (The Arkells), Dallas Green, John K Samson… the list is never ending!

ITM: Summer is not over.

FTS: What other acts would be on I, The Mountain’s dream festival lineup? Any genre, alive or dead, no rules!

ITM: I think we’d create a lineup of artists that have shaped ITM’s sound over the years. The Wooden Sky, The Weakerthans, The Strumbellas, Arkells, Manchester Orchestra, Reuben and the Dark

FTS: What’s your favourite Ontario venue to play, and why?

ITM: Likely Church Key Pub in Campbellford because it represents the epitome of I, the Mountain: friends and strangers coming together and having a great time singing, dancing and connected through music… and beer.

Check out I, The Mountain‘s latest song, “Rosa” below!