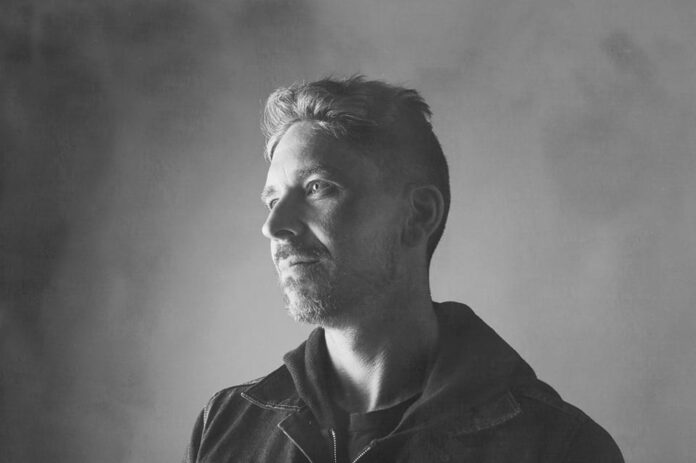 It’s been a few years since we’ve heard from Blinker The Star, but they’re back with a brand new single, “Sweet Nothing”. We caught up with band leader Jordon Zadorozny to find out what draws him to a project, his favourite Ontario venue, and his biggest influences.

From The Strait: How would you describe your sound to someone who has never heard it before?

Blinker the Star: To a music writer I would say, “Maximalist prog pop”. To my mom, I would say, “The Beach Boys meets Olivia Newton-John”.

FTS: You’ve worked with some big names in music, in various genres – what draws you to a project?

BTS: The artists that I work with on a production level usually approach me first, so the match is usually right on target as they’re usually quite familiar with things I’ve done and my general aesthetic.

FTS: You have a run of Ontario shows coming up in the next while – what’s your favourite Ontario venue to play?

BTS: My fondest memories are of shows in Hamilton, no matter what the venue. Hopefully we’ll set a show up there soon.

BTS: My influences tend to change as time goes on. In recent years, things like Com Truise, Fairport Convention, and Steve Miller have come to the fore. My formative influences go something like Johnny Rivers, Beatles, Prince, Joan Jett and Eurythmics.

Check out the latest single from Blinker The Star, “Sweet Nothing”!