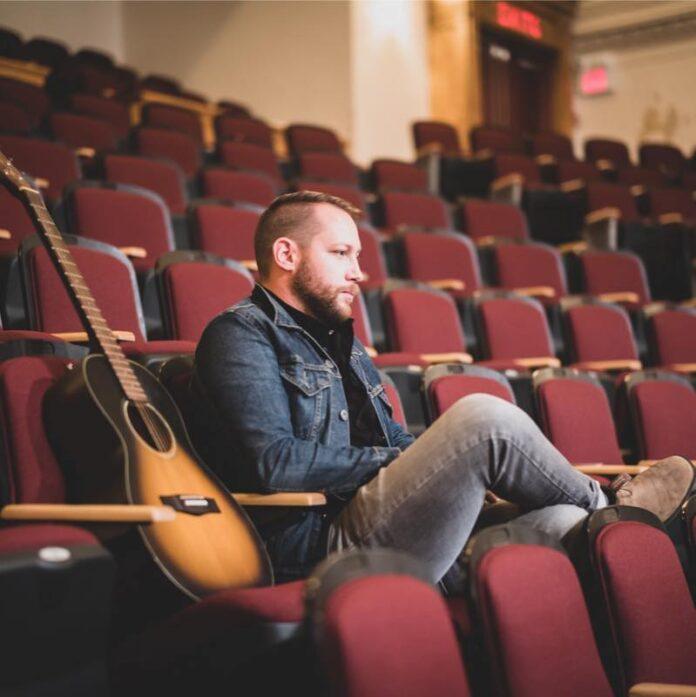 Canadian indie folk/ Americana artist B. Knox is gearing up for his new album Far From Folk to be released this coming spring. He recently put out his latest single, “Seasons”, so we caught up with the singer-songwriter to chat about his songs, what made him want to become a musician, and his advice for new artists.

From The Strait: Tell us about the new single, “Seasons.”

B. Knox: “Seasons” is a love song for all times: past, present, and into the future. A lot of this upcoming album swings between nostalgia and legacy. This song is no different. I wrote it in a more traditional folk-style of songwriting, but I wanted the production to be somewhat “otherworldly.” The synth part was a crucial element in creating that feeling.

FTS: How would you describe your music to anyone who hasn’t heard it yet?

B. Knox: Well, it gets harder and harder for me to pinpoint as I go along, to be honest. It’s steeped in tradition, both lyrically and melodically, but it yearns for the future. Most people call it Americana, but that’s a bit of a catch-all for things that just don’t fit into more defined genres.

FTS:What first made you want to be a musician? Was it a song, an artist, or just an undeniable pull to make music?

B. Knox: I didn’t “chase a dream”, by any stretch of the imagination. Songwriting has always been part of my life, but it was happening in the background – a vanity project of sorts. I started playing a few of my own tunes publicly, a few of my friends heard them; before I knew, it I was recording them. That’s how the first record came to be. This second record was a different animal altogether. It was painstakingly crafted and shaped. I think it shows.

FTS:If you had any advice for new musicians, what would it be?

B. Knox: I consider myself a songwriter, first and foremost, so my advice would be this: let the songs and ideas come to you, but be ready to work them and shape them. Inspiration strikes, but songs are crafted.

FTS:What’s up next for you?

B. Knox: I have a new single, Little Wars, coming out on January 20th, so check that out. My second full-length record will be out on April 8th of this year.

Check out “Seasons”, the new single from B. Knox!