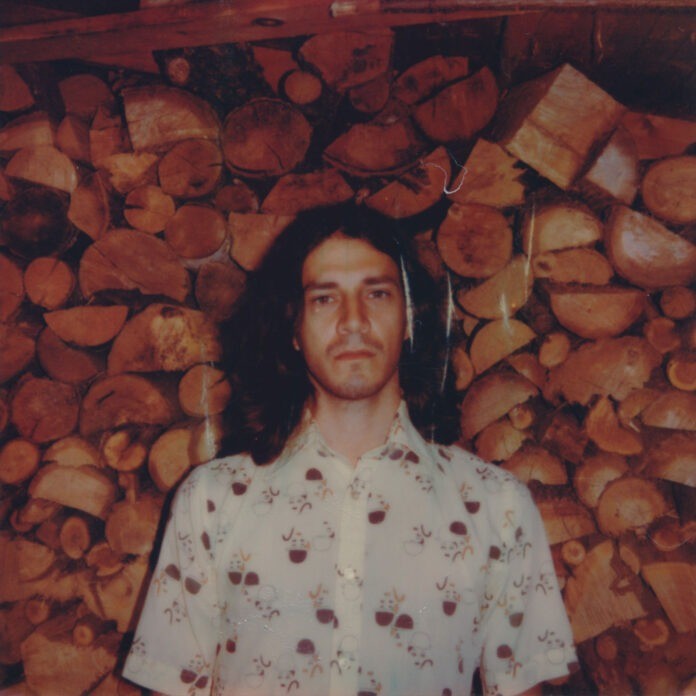 Niagara singer-songwriter (or songwriter-singer, as he’d put it) Arih SK is set to release his second full-length album, Creeping Senescence – a collection of songs that promises “heartache with a backbeat”. We caught up with Arih to chat about his new single “Go Yet”, his biggest musical influences, and his current favourite Niagara acts.

From The Strait: Tell us about your new single, “Go Yet”.

Arih SK: The melody came to me in the shower. When this happens I have to keep singing it over and over until I can get out and record the idea. I had just become a father and then my dad got sick. We soon learned he would not be getting better. This song is a piece of the battle in my head. On the one side, I wasn’t ready at all. On the other side, I could see the acceptance that would eventually come. And somehow that made it even sadder for me to know that I would one day be okay with it. So this is me telling him not to go, saying out loud what I couldn’t say all that time.

I recorded Go Yet in my friend’s garage. The super talented Siegfried Meier (Beach Road Studios) drove down in his Sprinter van mobile studio (The Mix Bus) and set up so many microphones all over the place. I played guitar, Amanda Parker played bass, and Mark Hoerdt played drums. It was so nice to record my own songs with a band. We got into a groove and hit record. Then everyone cleared out and we turned all the lights off to record vocals. Even then, I still closed my eyes to find the right feeling.

FTS: How did you first get started as a musician?

Arih SK: It started with violin lessons at age 5 because I really wanted to be like Ashley MacIsaac. But you don’t start good at most things, which was so frustrating. I later quit violin and my parents bought me a guitar. I went to backyard parties where people played their own songs on a stage. I learned a few chords and wrote terrible songs all through university. After school, I got a job and some people I worked with wanted to start a band. They needed a bass player, so I picked up a used Cort bass guitar. Once you start playing, you start meeting so many interesting and friendly people. Niagara has an amazing music community. I kept meeting more people and writing more songs, which became less terrible. One day, my friend Jordan said to me: “Arih, you don’t write bad songs anymore.”

Arih SK: Growing up, music was going somewhere, driving somewhere. There was only a tape deck in our ’93 Honda Civic. My dad loved Neil Young’s album, Harvest Moon, and my mom liked The Cranberries and Sinead O’Connor. I was into The Offspring, Our Lady Peace, and one-hit-wonders from the 80’s.

In my ’07 Mazda 3 it was Shotgun Jimmie, Ron Sexsmith, Warren Zevon, and the Silver Jews. I love lyric driven music with pop sensibilities. Sadly, the Mazda got towed off to the wreckers last week, so I’m in the market for some new music.

FTS: If you could play a show with three other bands (with you as the headliner, of course), who would you love to play with?

Arih SK: So hard to choose! I would love to play a show with Amanda Parker and Trevor James opening up. Then I’d play and then we could all sing along to the Birds of Ontario or Thunderclap or Eli & the Straw Man.

FTS: What are some Niagara artists you’ve been listening to lately?

Arih SK: I recently got back into the 2017 album, Light the World, by Eli & the Straw Man, it’s excellent start to finish! There is also Great, by Minuscule, which is beautifully crafted. DRFTR, James Blonde, and The Black Flies are always popping up on my most-listened-to playlists. Beth Moore has a new fun song out, and I’m excited to hear some new Marble Weed recordings that are in the works. And of course, Music for Animals by Birds of Ontario!

Check out “Go Yet” the latest single by Arih SK!