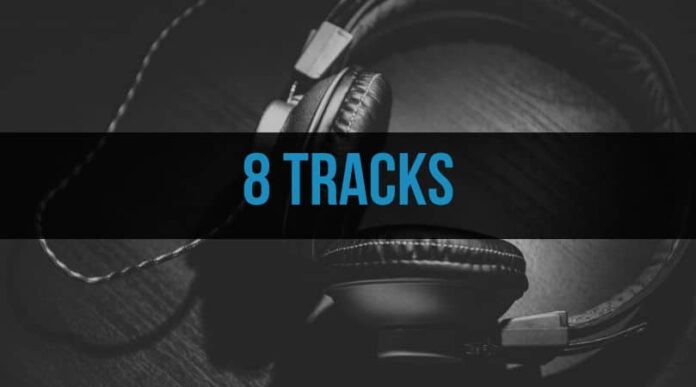 Reporting from the record room here at FTS HQ, we’re in full social distancing mode and hoping to perk up your spirits, even just a bit, with today’s “8 Tracks” – here are some new tunes to crank up and dance around your living room to. Pants optional.

We’re starting the list off with Autopilot’s new track, “Afterglow”. This tune is perfectly Canadian indie rock, with a great 90s feel. With only two albums under their belt, they’ve had a lot buzz about them – definitely a band to watch out for.

Constant Care – “Page On Me”

Though this next band is from Spain, at first listen this song made me think of some older Sloan, with some Limblifter added in for good measure – it has 90s CanCon vibes that I like a lot. Have a listen to “Page On Me”, and let us know what you think!

Another Canadian band that you need to watch out for – Pacific Estate know how to write a damn catchy song. “She” has killer vocals, great guitar riffs, and serious indie rock appeal.

Here we have a seriously fun track from Nicki Tedesco. And, honestly… I feel like her description of the song is all that needs to be said about it: “This song is about stuck up dudes in Hollywood and seriously, why are the stats so high on serial killers? just saying?”

“Obsolescence” is the brand new single from Significant Other (ex Inlet Sound). Have a listen to the song, and then go revisit our recent Q&A with Michael Wexler about this new music project.

Next up we have a punchy little rock tune from US-based band, Bad Mother Nature. “Follyman” is is the first single from their upcoming album, Heavysong, meshing the best of indie rock and classic rock together to create something all its own.

“Just Kids” is the lead single from Canadian singer-songwriter David James Allen’s upcoming album, Radiations. It’s a pop-folk track with “a modern take on 1960s and 1970s Motown and Stax recordings”. Check it out!

For something a little different than our usual “8 Tracks” entries, we’re including a new 2-song EP from FTS favourites, The Darcys. Maybe better described as a split single, they’re bringing the danceable beats, pop sensibilities, and killer vocals we expect and love from the duo. Check ’em out!