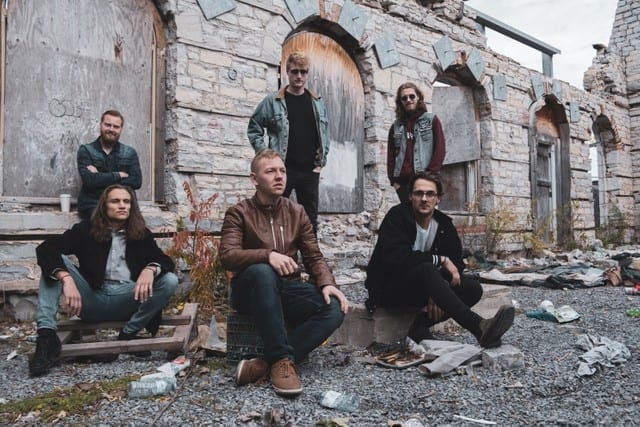 Kingston-based alternative indie band The Wilderness have created their own lively brand of rock ‘n roll by pulling influences from Bruce Springsteen, Mumford and Sons, and Paul Simon. With the recent release of their single “Virginia Sapphire”, we caught up with the band to learn more about their sound, their dream venue, and the new single.

From The Strait: Describe your sound in 5 words or less.

FTS: If you could play any venue in the world, where would it be, & who would you want to share the bill with?

The Wilderness: Playing the Scotiabank Arena with the Glorious Sons! Then maybe a sweaty after-party at the Horseshoe Tavern.

FTS: Tell us a bit about your new single, “Virginia Sapphire”.

The Wilderness: Virginia Sapphire was written over a bottle of gin after a very long day of driving in the wrong direction. The song is about coming home and seeing everything that has changed and everything that hasn’t. It’s about being both homesick and sick of home. It’s about the monotony and isolation of suburban life despite it being shared by so many.

FTS: If you weren’t a musician, what would you be doing instead?

Check out The Wilderness’ video for their single “Virginia Sapphire”!